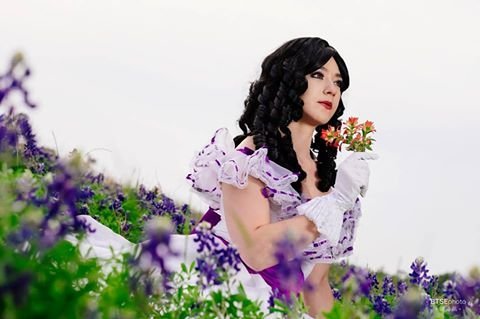 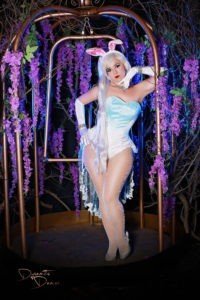 I was invited to participate with an adorable Sailor Moon group in Austin!  Sadly, we just kept missing each other at the conventions, but it was a complete blast!  My first “at a convention” cosplay was the human version of Luna from the Sailor Moon series.  (The group found me online when I posted my Halloween costume of Musical Sailor Saturn.  Really hope that picture isn’t still out there….it’s kind of tragic looking) :p

I have to pick just one?!  I love the creativity of all!  From the construction of the costume, the application of the make up and even those talented enough to transition into character…it all shows talent on so many levels and cosplay allows us all an outlet to be our glamorous selves!  (You can also tell I’m infatuated with the community…it was only through their support that I got the chance to grow and develop as a cosplayer)

Again, just one?!  That’s so hard….I’m multifaceted and my tastes vary.  Weiss Schnee is a favorite of mine, so I’ll stick with her for now…but I am woman and I am fickle.  Mind change in 5, 4, 3….

I’ve always been a HUGE fan of Audrey Hepburn…she was truly beautiful inside and outside-a rare thing sometimes! I’d like to say that I’d say/ask something deep and profound, but most likely I’d stare at my feet and make vowel noises until she felt sorry for me and gave me an autograph.  When I fangirl

When you asked that, Firefly was the first one that popped into my mind.  I loved the different personalities, the action, the originality…Joss Whedon created an entire world that was amazing and I wish I could be part of it!  I’d totally cast myself as a Companion who abandoned her guild to become a Browncoat.  I’d be glamorous and deadly!

Maybe it’s me…but other than the usual request for nudes, I don’t get crazy things.  One time someone asked to take pictures of my feet.  That….that’s not a safe request.  I’ve done years of ballet and martial arts.  I’ve got the kind of feet that make foot fetishists appreciate faces.

As someone who reads a lot of comics and watches a lot of anime…this one is HARD!  I’d say Bayonetta…but in all honesty, I’d just want to learn her natural sass and confidence.  She’d end up the one in charge and I’m not sure I’d complain.

There is a GORGEOUS design that Sakizou did that I have yet to seen cosplayed.  The details, the laces, even the drape of the pearls.  It terrifies me because it looks like something that would take months of construction and would immediately go in the “Masterpiece” category.  I’ll be tacking it next year.  I’ll baste every stitch with my tears of fear and anticipation.

Definitely!  I love being able to portray my favorite character and interacting with other fans of the series…but I don’t hold it against anyone who doesn’t know the series and just cosplays a character because they loved the design. Inspiration is everywhere and I refuse to be the Cosplay Police and ruin someone else’s amazing time.

I’ve been to Wizard World a few times and it’s always fun…but the convention that always gets me giddy, giddy, giddy is San Japan.  It’s always so well run, so fun and it absolutely destroyed me when I missed it this year.

I think at this time, it’s only going to be anime cons until 2017.  Next anime con is OniCon at Galveston where I’ve just been approved to host two panels!  I’m excited and nervous

Don’t be mean, don’t be petty and don’t hurt anyone’s feelings.  That’s about it for me, if you’re kind to me, I’m kind to you.  If you’re not…I’ll awkwardly sidle myself away and find someone who’s more fun to be around.

Dr. Mrs. The Monarch is my favorite. There’s something about putting myself in her stilettos that just brings out the villainess in me.  I love her confidence, her Alpha personality and I love how much attention and respect the costume demands.

Surround yourself with friends that are positive, encourage your growth and development and a community that enjoys the fandoms as much as you do.

I do love my social media!

Patreon (can I plug it here): patreon.com/HollyGloha

I go out in public dressed as anime/comic characters…not too much after that can be classified as crazy.  😉  Maybe one day I’ll do a Dance Off in one of my Weiss Schnee cosplays.  That could be fun and adorable.

How many people answered “42”?  😉  In all honesty…I have no idea.  Go read a book?  I’d recommend anything by Terry Pratchett.  He was and remains absolutely awesome and if you ever cosplay Sam Vimes I will fangirl myself to tears at your amazingness. 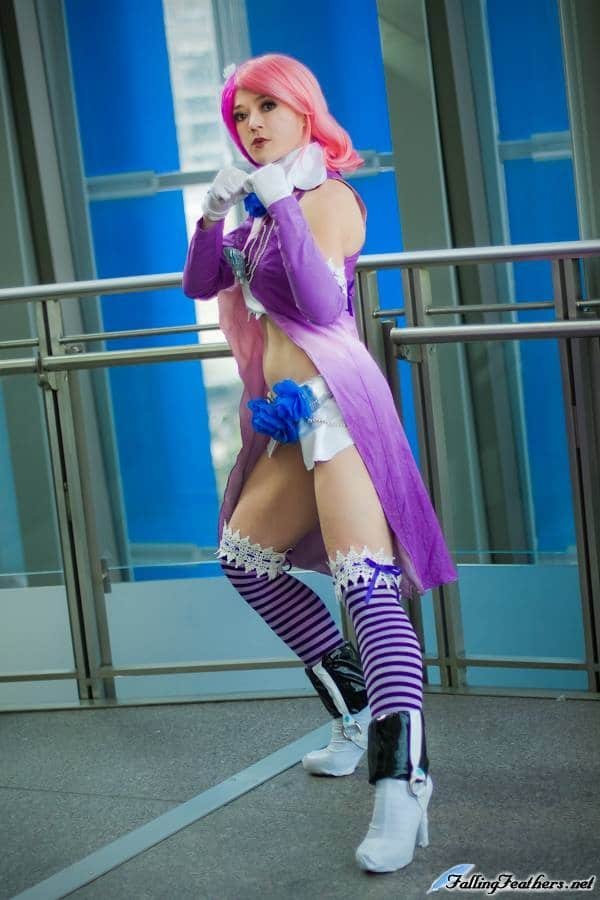 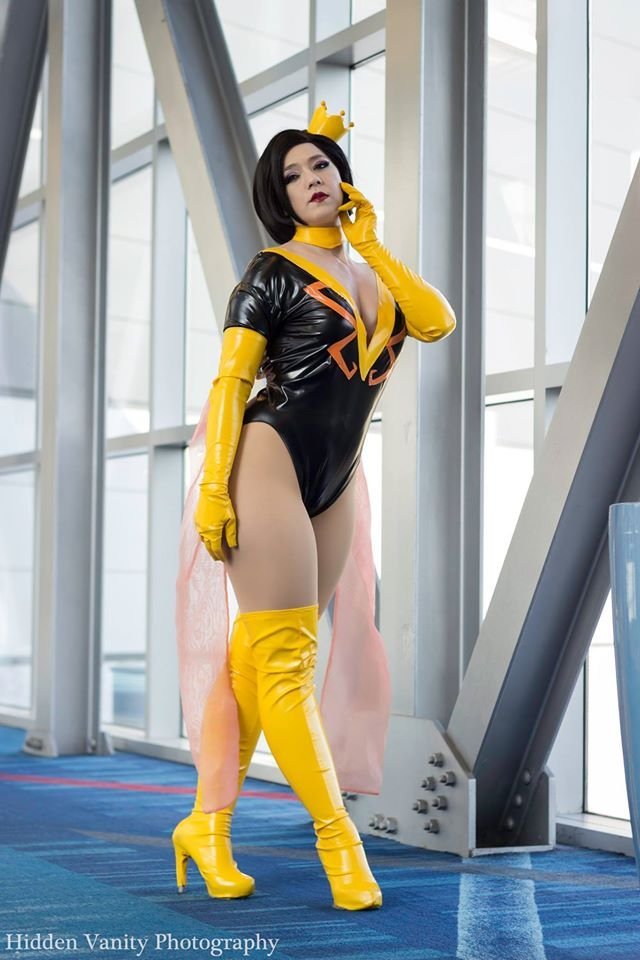 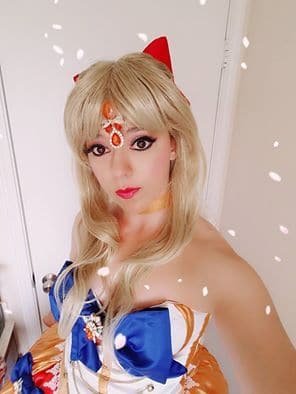 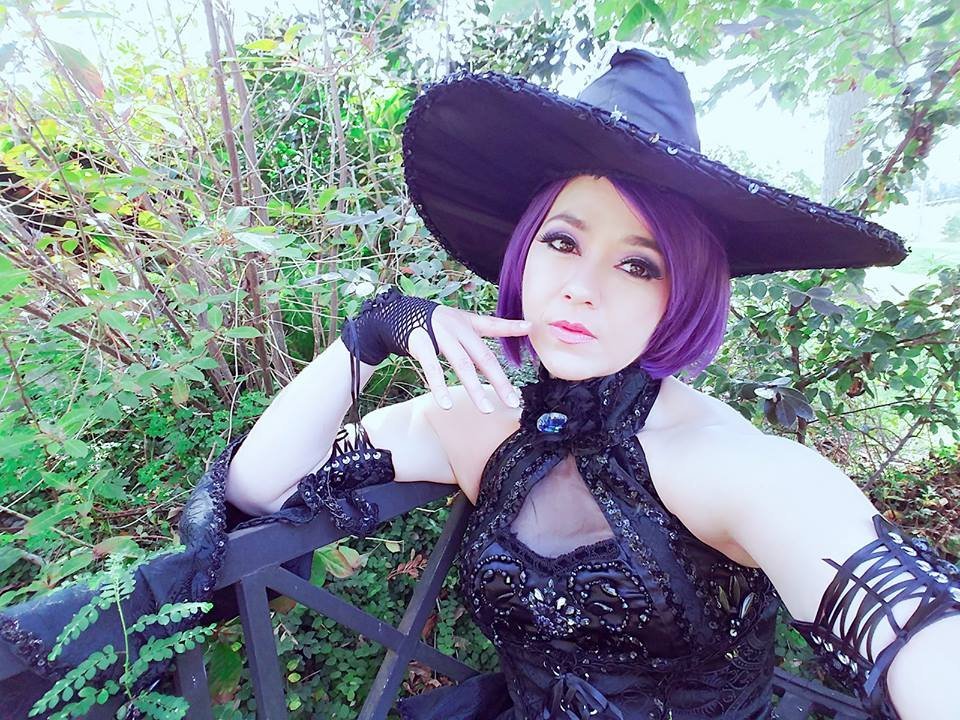 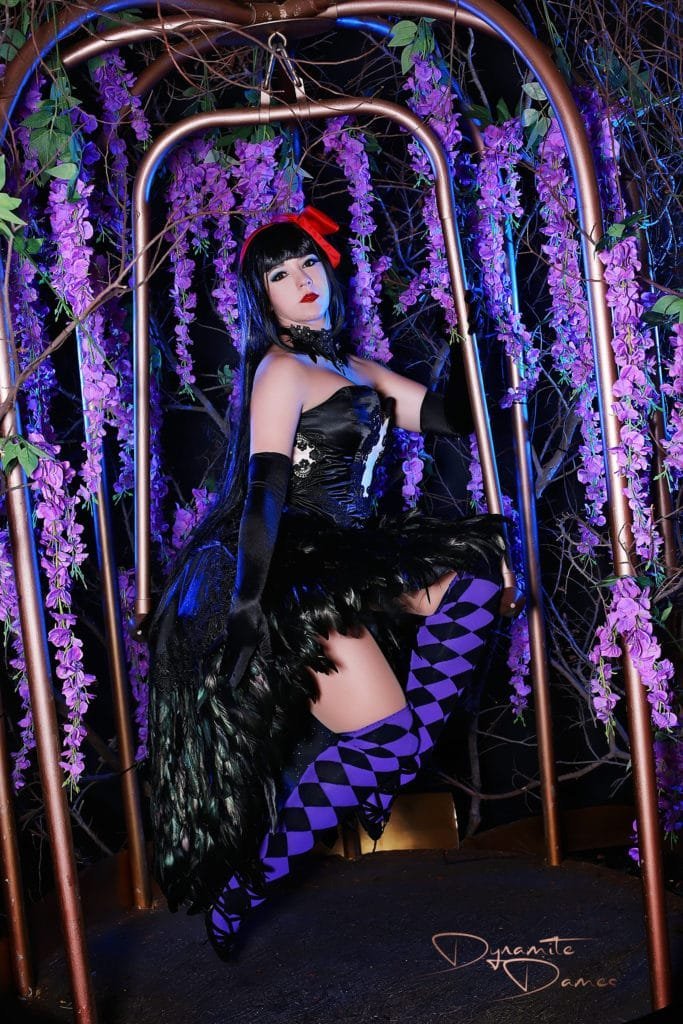 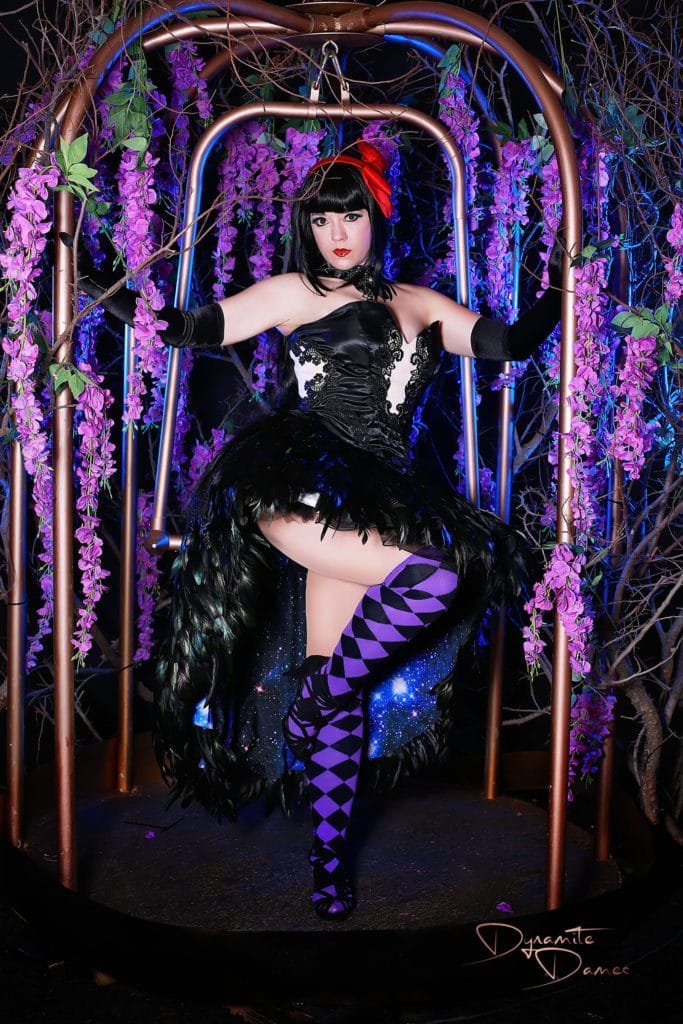 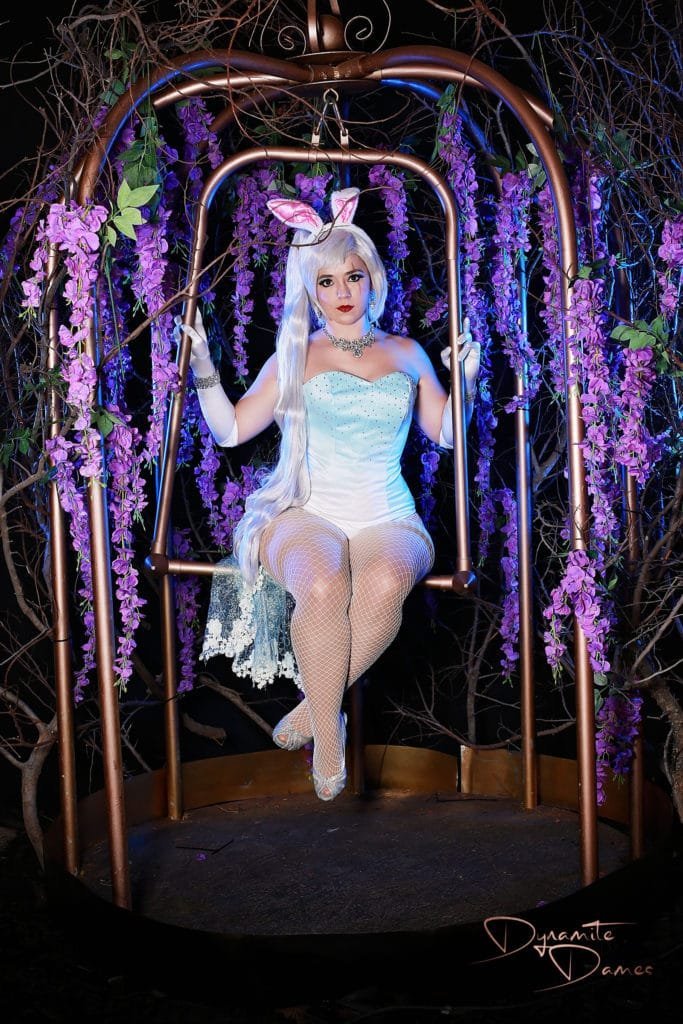 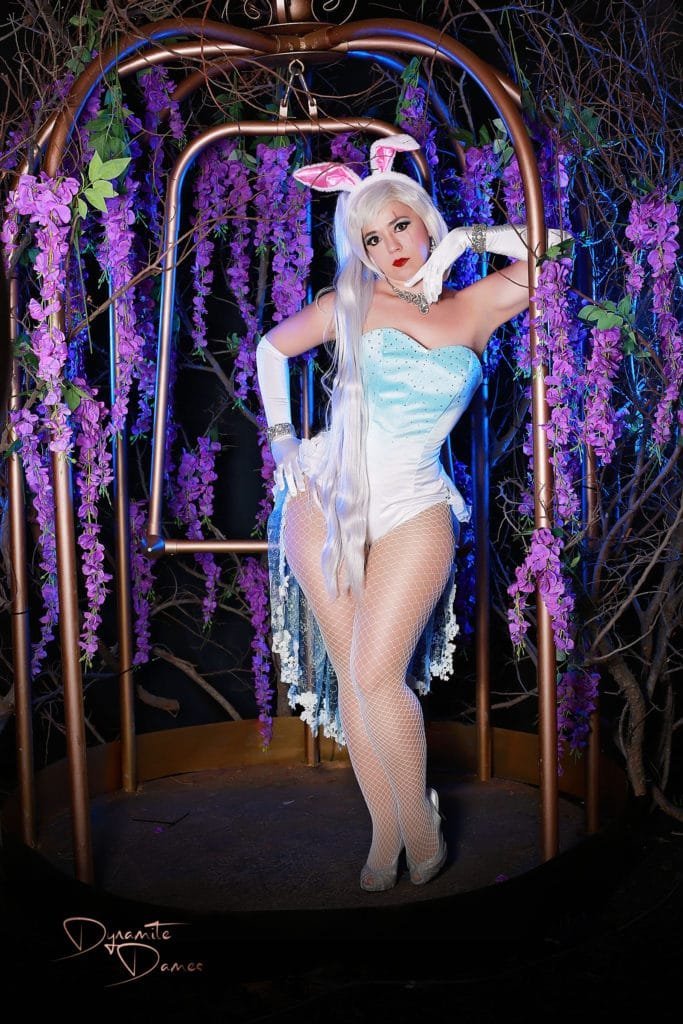 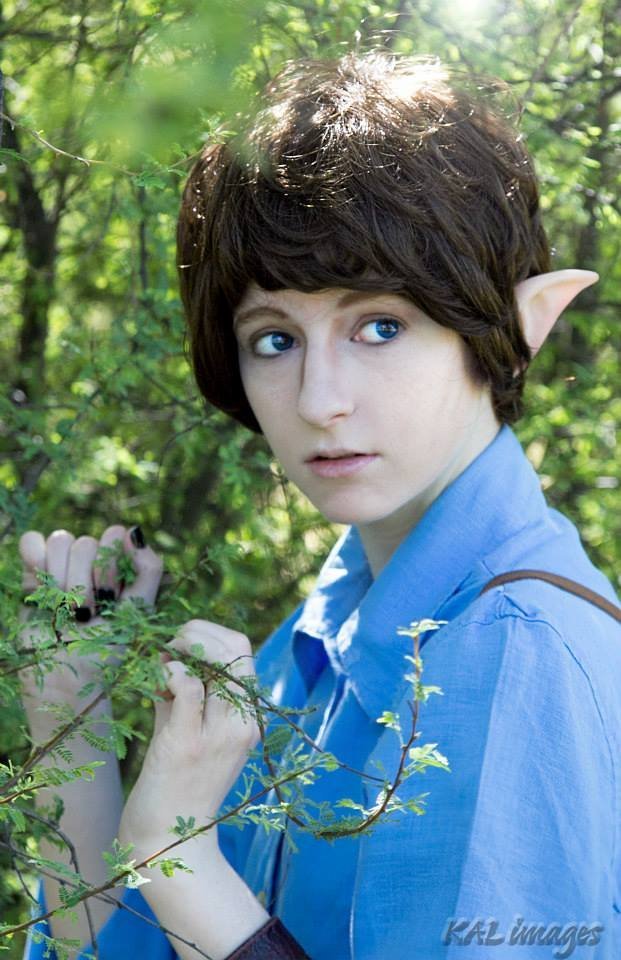 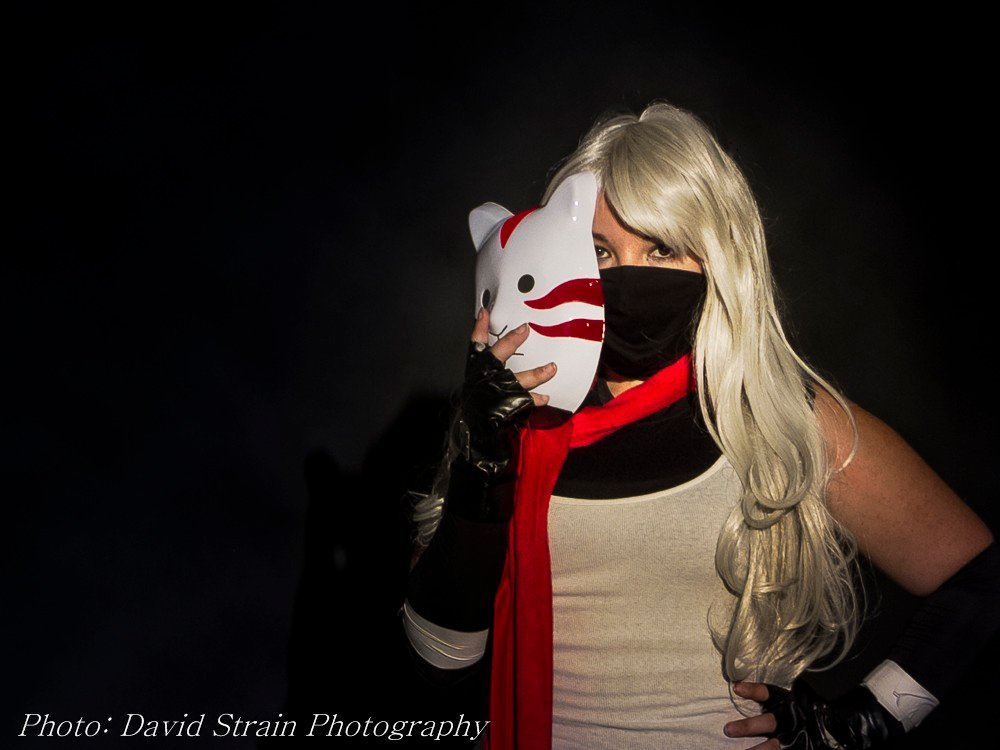 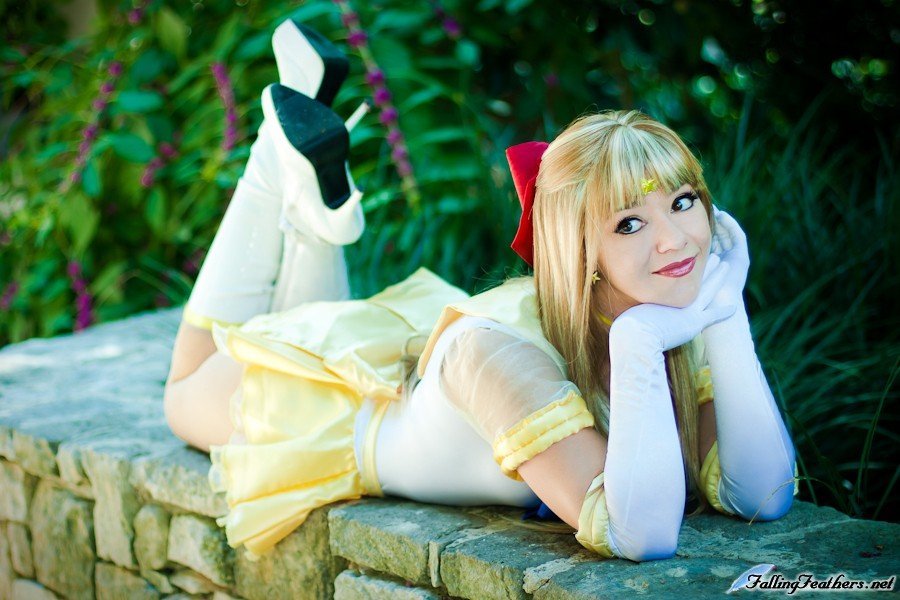 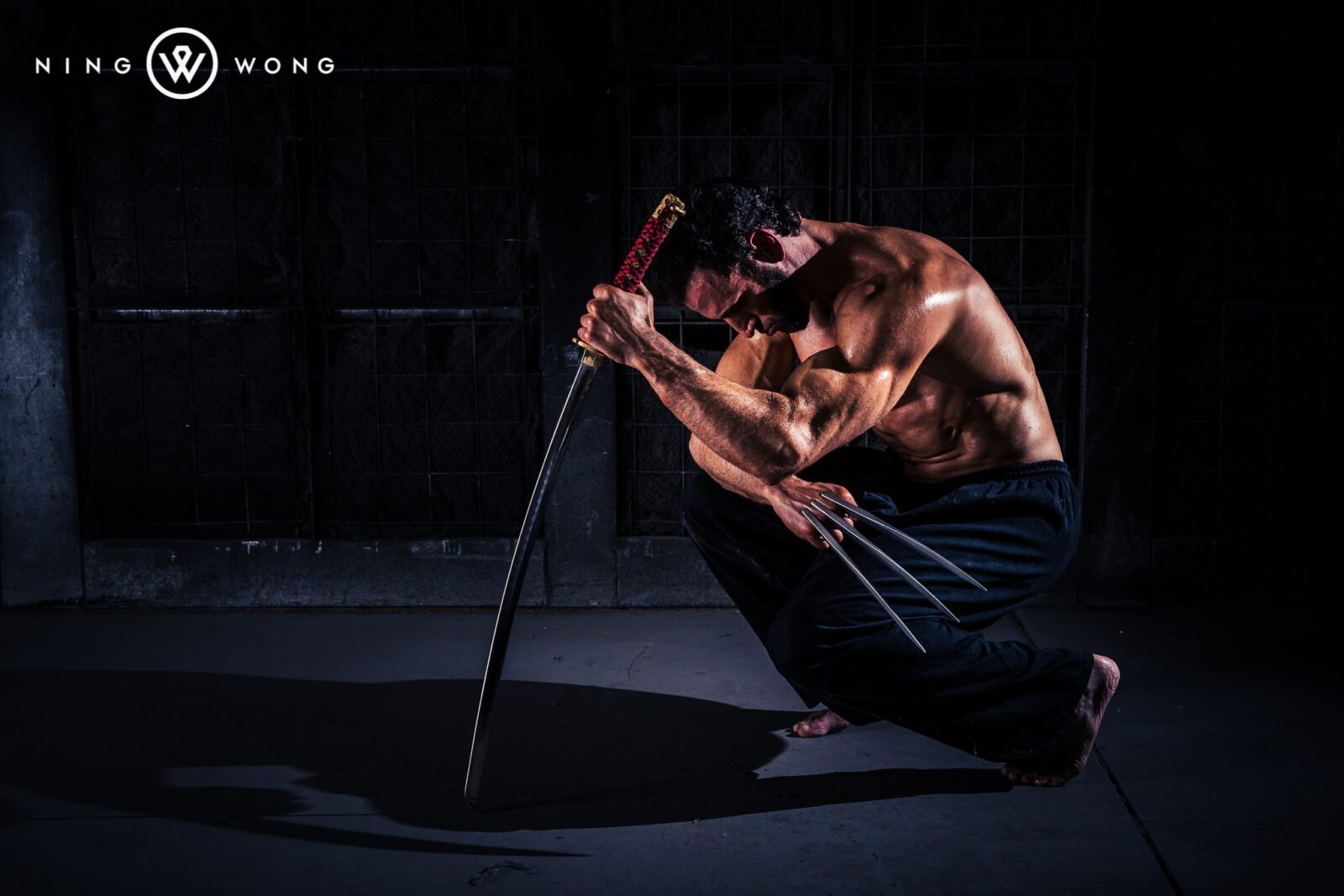