The boys of gaming and anime have out hearts racing. Whether that is because you’re a member of the Prince Yuki fan club, totally on team Kira or joing the tsunami of fans rolling towards Sasuke Uchiha. Maybe one of the four boys who were the best part of Final Fantasy XV stole your heart? Those games are soul snatchers anyway, once you’re hooked it’s game over – repeatedly.

So with so many gorgeous guys having us queue up for early release merchandise, smiling at us from our screen savers and filling our SFW and NSFW fantasies (which, btw, you can have filled by www.facebook.com/BandiCrawford for $20 per 1000 words), why aren’t we giving their respective cosplayers some love?

There are so many amazing, male cosplayers out there who are insanely talented like Kuroshiba Cosplay, Pharaohmoan or Yasekai, but you’ve probably only heard of Leon Chiro. The question is why?

There is no difference in quality or passion, though it’s likely that girls will get more likes for an average cosplay than a guy will for a great one.

Our research seems to say that it is a cultural thing. There are more “acceptable” cosplays available for women. We think everyone should be able to cosplay whatever the heck they want; man, woman, tentacles… okay let’s keep that last one to the over 18 cons please, but still! Crossplaying, or gender swap, cosplay goes down great with a girl. Everyone gives you a pat on the back at your retaliation against male dominated society. By switching a skirt for some pants this is seen as a statement. We know all cosplayers make a pretty awesome statement, but we are looking at the values external to our community that seem to be creeping in. Take that empowerment and give it to a dude. Let him where a dress and he’s risking getting a beating – especially in more traditional cultures. In fact, when he’s putting on his make up or owning a long, pastel wig even for a male character, he’s risking ridicule and attack anyway.

It shouldn’t be the case, but sadly it is.

However, this seems to be a very Western attitude. In Japan there are male cosplayers a plenty who are hugely celebrated. Even Gackt, the musician who inspired the face of Genesis Rhapsodos in Final Fantasy Crisis Core, partakes – including outside of events.

What are your thoughts? Have you seen this biases for yourself? Do you have a favorite male cosplayer to share? And most importantly, how do you think this stigma should be tackled. Leave a comment below! 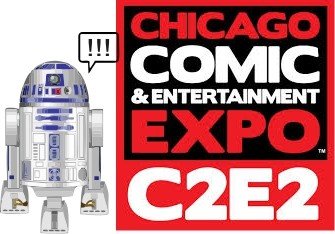 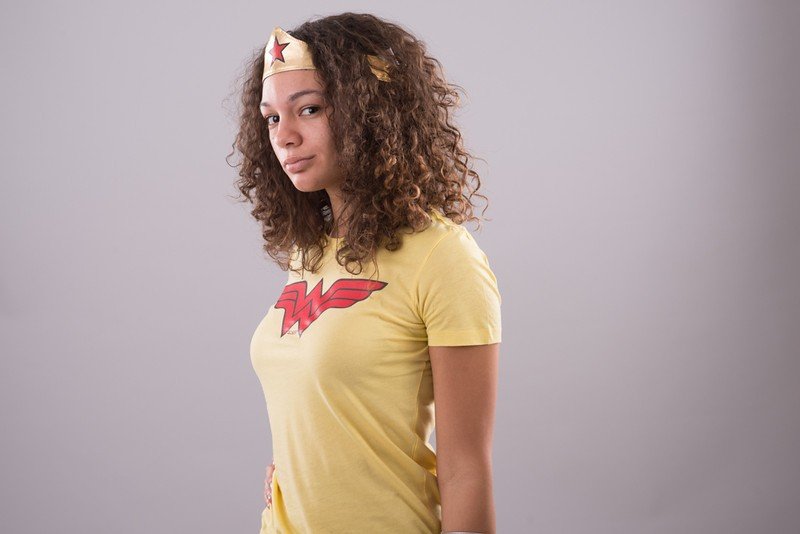 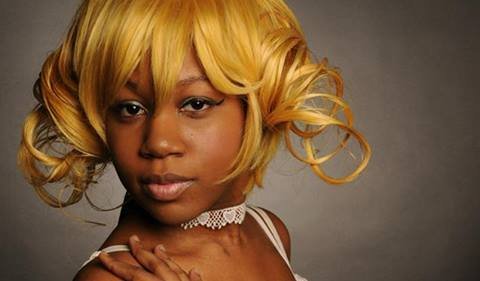