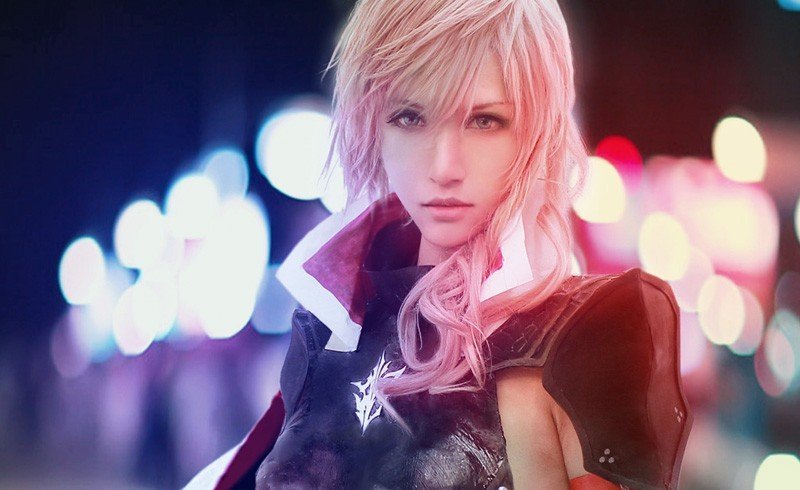 The first time I saw Cosplay, I was in sixth grade at a comic con. Being a big fan of anime, seeing my favorite characters come to life was an absolutely amazing experience. I almost cried at the minute. Although at the time, costumes and wigs were not as delicate as them could be today. I believed they ARE the characters. I have never ever forgotten that day.

The first character I portrayed was Itachi from Naruto, when I was in eighth grade, if I remember correctly. Naruto was the biggest Anime by then and I just love Itachi. A store at the comic con was selling the robe, so I instantly bought it and put it on! Of course, I get yelled by my parents later…for spending such money on a costume. But it was all worth it.

There are so many great things about cosplay! I think one of the best parts of cosplay is that you can find how amazing you could be! If I don’t get on cosplay, I will never learn how to sew clothes, how to craft, how to work with cameras and Photoshop and all sorts of things! Cosplay is a process of exploring new techniques and new art styles. It makes you feel good and confident every time!

I really have not thought about that, but I would like to meet the future me~！

Doctor Who. “Weeping Angels” is my favorite episode. It is just different from any other sci-fi movies. It is very unique perspective. The episode I love is about how Doctor brought Vincent van Gogh to the modern days. He showed Van Gogh how much people have appreciated his works. It was very touching.

I expect my fans to like my works, but I don’t really expect them to send me gifts. So when I receive gifts from my fans without notice, it’s truly sweet. I have not received anything strange yet. But I did get request from DA, asking for a picture of my feet…I wouldn’t say it’s a crazy request or un-respectful… it just made me feel weird and a bit uncomfortable …So I ignored the request…

I would say… movie characters or real-life stars. It is very hard and challenge to cosplay another real person than fiction characters. Fiction characters give more room for cosplayers to shift and explore, which movie stars are set and announced the way they are.

I would like to cosplay Hyde, a popular Japanese celebrity. Maybe I’ll cosplay him next year?

Yes, I like and know every character I Cosplayed. I believe understanding the character is what really give the work meanings and make me enjoy the working process.

I live in country side in PA, cosplay is not as big here than city states. The one I most attend is Zenkaikon. It is a great comic con, everyone is nice there and I can go with all my friends!

I got busy with college works and internships this year, but I will attend Zenkaikon on April and a Cosplay costume event over in Korea on October. There are some other oversea comic cons I plan to go, but I have not decided yet.

Judging/comparing me and my works with other cosplayers (who cosplay the same character). This happened to me with my Lightning Cosplay. Comparison sometimes does make people learn and explore new ideas, but the concept could often easily be twisted. I really don’t want “fighting for who is the best cosplayer for that typical character” become the goal of cosplay.

It’s really hard to decide, I like all my characters! Recently I have been cosplay Lightning for a while, she is a unique protagonist from all other female figures of Final Fantasy series. Lightning is calm, brave and tough! But same time she is also beautiful. She knows what she is doing and has a strong faith of what she is fighting for.

Make it unique every time! I like to plan everything out before I start working on the character. Deciding what style/tone I should present; what pose and what angle should I try to perform; where should I choose for location; am I going to use any special effects, etc. So I can try and produce works with different styles.

I use them the most~!

I agreed to produce Elsa’s dress within two week! With all my college works going on at the same time! Just so I will be ready for the upcoming comic con… Oh God…

Work hard, make money, be nice to people…and exploring as much great food as you can!!!! 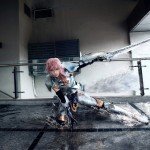 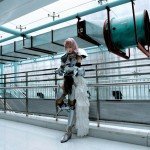 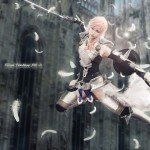 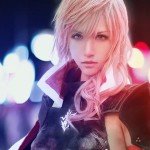 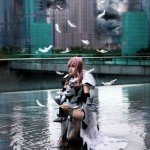 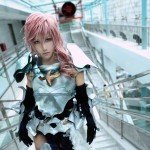 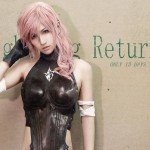 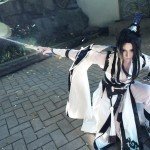 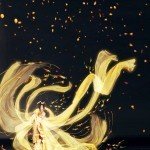 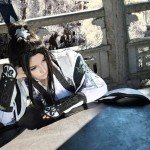 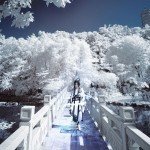 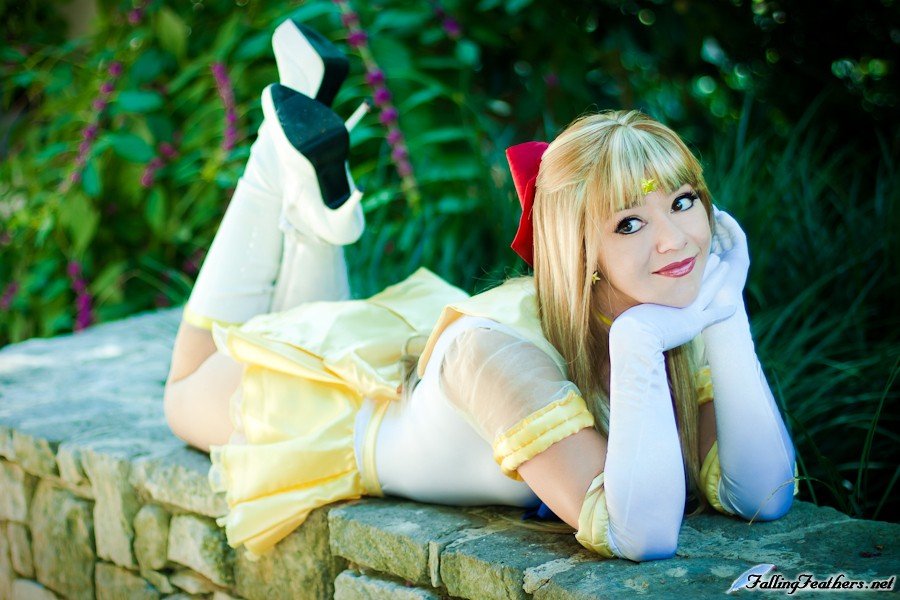 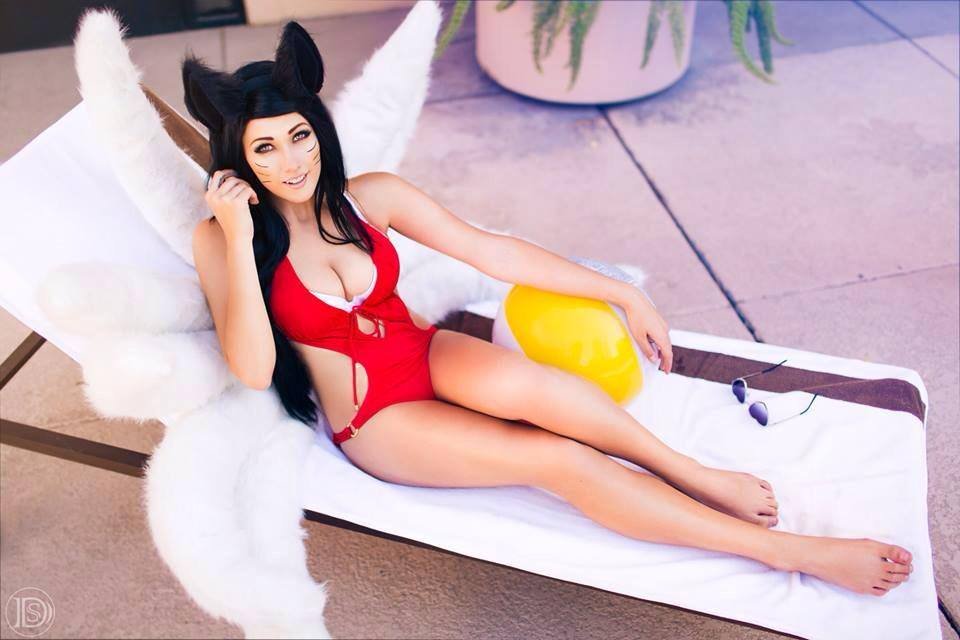