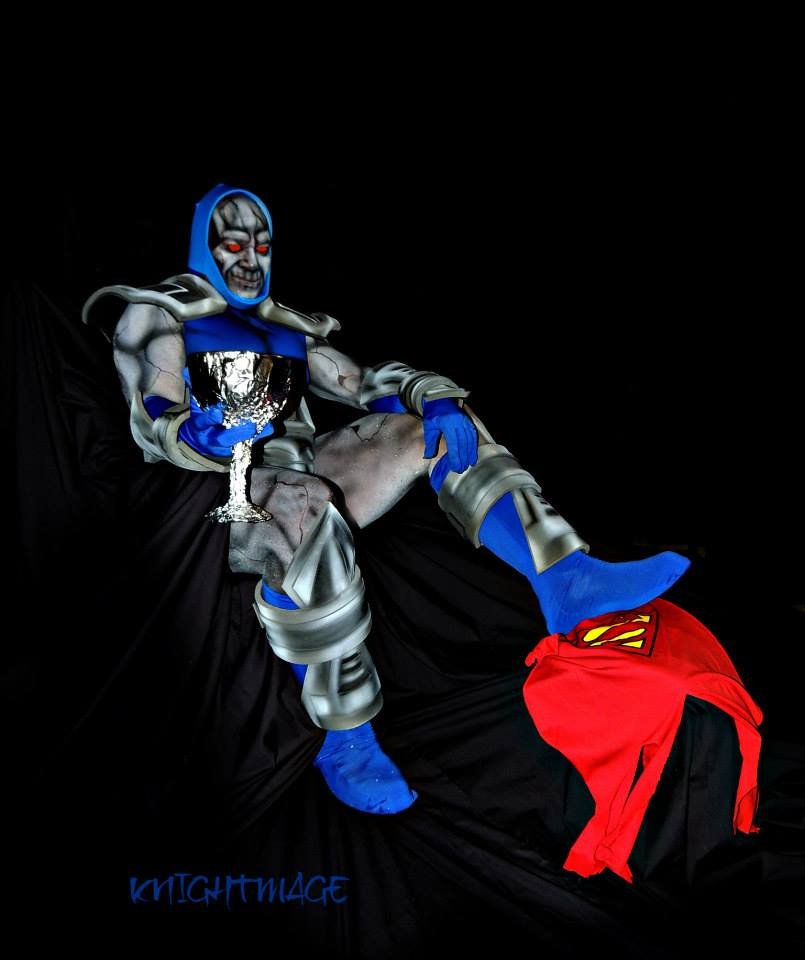 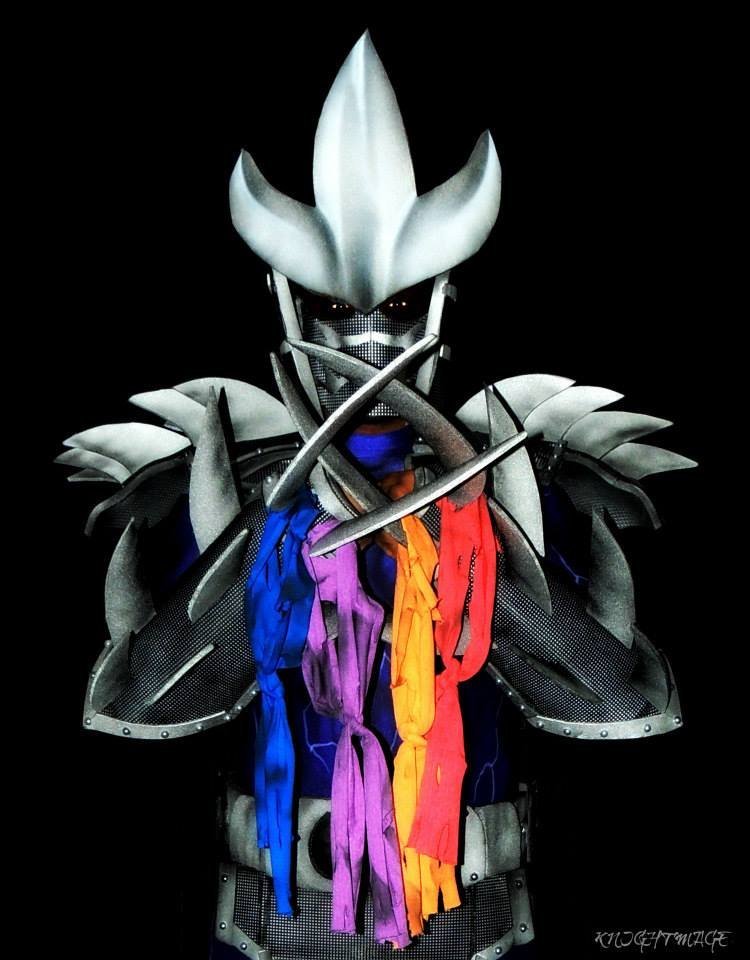 KM:-It all started when I decided to make a Halloween costume in 2011. I’ve always loved to dress up for Halloween. This time I wanted to make my own costume. I chose The Green Lantern John Stewart. I chose that character not just because I liked him but because the design seemed simple enough to do. I knew of cosplaying but I had no idea how big that world really was. Believe it or not I had never been to a convention before. Once I made that costume I started doing a few local charity events which led me into creating my second costume then third and so on. A few well known cosplayers took notice of me online and started asking what conventions I attend. Well, again I had never been to one. I finally attended my first convention, Cincinnati Comic Expo in the fall of 2012. I’ve been addicted ever since, obviously.

KM:-Honestly I don’t think I can pinpoint it down to just one thing. It’s all the best to me. From the spark of your idea to creating it. From stepping on to the convention floor in your prideful creation to doing charity events. From seeing your costume being praised to you seeing it in photos. Cosplaying is a confidence booster as well as an inspiring tool for others. There’s so many positive aspects to it and they’re all equally awesome to me.

KM:-I’m sure it’s a popular answer but Superman. So much power and so much good that can be done it.

KM:-Wow. I’ve really got nothing on this one.

KM:-Another hard question. I would have to go with a trilogy. The Matrix. While I will admit that the third movie is a bit “lacking” it’s such a really cool story and idea. The visuals are insane and the soundtrack gets you pumped up. You start imaging yourself as Neo.

KM:-I haven’t had anything crazy sent to me. For requests I have had people, both male and female ask me to model nude in pieces of my costume. I thought that only happened to the women.

KM:-I would have to say Robin (Dick Grayson). He’s loyal and talented.

KM:-It’s a weird answer considering I’ve already created him. Spawn. That character intimidated me so much. Probably my favorite character design wise. I had no idea how to tackle the costume so I just jumped in without forethought like I do all my others. It sill intimidates me because there’s so many other awesome versions of the character that I want to do. My goal is to do a new version every year. I already have 2 down. Original Spawn and Wings of Redemption.

KM:-For the most part yes. Even if I don’t at the time I do research on the character to learn. I find nothing wrong with wanting to cosplay a character simply based on your liking the costume design. However my advice is to do a crash course on the character for a few different reasons. It’s almost guaranteed that someone will approach you wanting to talk about the character you’re cosplaying. You don’t want to just sit there looking like a deer in headlights. At least have a general working knowledge about the character so you can hold a small conversation with a fellow fan . Also it’s good to do research for your own look. Meaning for photos. You made or bought this awesome costume. You don’t want to take photos just standing there like a yearbook photo. You want to be able to do something cool and pose character-esque of the person. Sao again, even if you don’t know much starting off by the time you finish you’ll be good to go with some knowledge.

KM:-It’s a tie between The Cincinnati Comic Expo and C2E2. The Expo because that’s where it all started for me. Not to mention it’s a really good show. C2E2 because that was my first opportunity to really break out of my shell. That’s the convention that really set so much in motion for me cosplay wise.

KM:-Be negative. Often the best thing is just not to say anything at all. Especially when it comes to cosplaying. There’s no need to belittle another person’s creation. It’s not constructive criticism. It’s just being a trollish a-hole.

KM:-It’s a 4 way tie between Batman, Spawn, Snake Eyes and now Lobo. Batman because of the kids. All kids love Batman. To have their eyes light up and just want to give Batman a hug or high five is the greatest feeling in the world. Spawn because plain and simple I feel like a badass. When I walk I feel like people are moving out the way in fear. Snake Eyes because well, who doesn’t want to be a cool ninja? With all the gear I just feel like I’m ready to take on Cobra. And now Lobo. With him I’m embracing that inner bad boy.

KM:-Simple. I keep it positive. When you keep things positive you keep it fun. I’m all about inspiring through cosplay. Whether it be helping someone create and become something magical or to become more involved in the community with charity work.

KM:-Well, this one time at band camp……Just kidding. In College I didn’t exactly go streaking through the quad but I did go make nude snow angels in it. It wouldn’t have been bad if the roomies didn’t lock me out of the dorm.

KM:-To live it in such a positive way that it becomes immortalized in the thoughts of generations to follow. 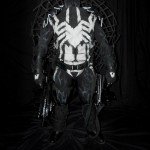 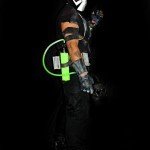 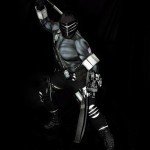 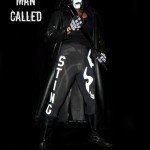 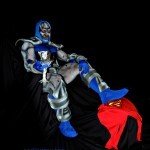 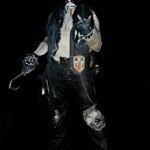 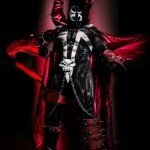 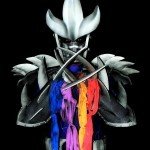 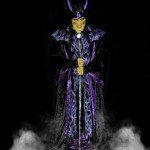 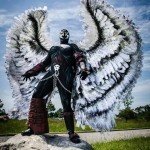