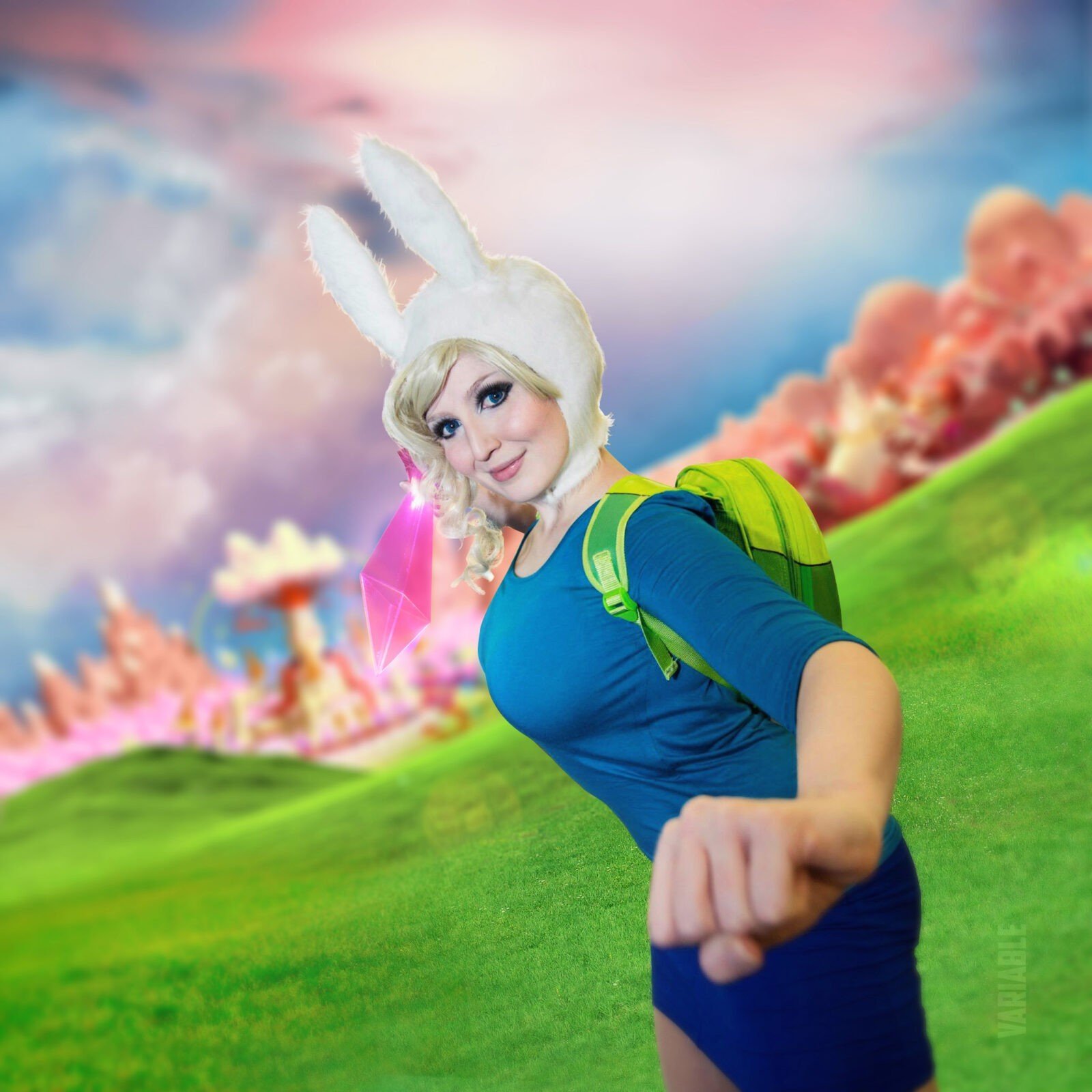 VA:That’s always been a really tough question for me to answer. My first “cosplay” was the classic Tomb Raider Starring Lara Croft jungle suit in 1999, but I didn’t know about “cosplay” itself at the time, so I’m never sure if it counts. I was a rebellious gymnast and chronic gamer growing up so she was an instant icon to me.

VA:Bringing the characters you love to life and making them “real”. I love that tangibility, and how it unites people who’re fans of those same characters and series. It’s a wonderfully welcoming and inclusive thing.

VA:If we’re choosing just their powers, Molecule Man’s powers would be pretty fantastic, but I don’t like him as a person. If we’re living in their bodies it’d have to be Power Girl, she’s a huge inspiration to me a person, with great powers, a really cool second-life job outside of being a hero, and wonderful friendships. I’d feel very secure being Karen Starr.

VA:I automatically want to say “my Dad”, but we all watched the Father’s Day episode of Doctor Who, and know that would be a bad idea. Maybe Walt Disney, and just “thank you”.

VA:I struggle to even narrow down my top ten sci-fi movies, let alone just choose one, but Blade Runner is probably my favourite film of all time. Even if that film was just Roy Batty’s “tears in rain” soliloquy I’d still adore it. I love its symbolism, the sounds and visuals, and how it questions humanity, emotions, memory, longevity, property, and fatalism.

VA:I get strange requests every week, but one of the most memorable was a man who asked my friends and I to do a private shoot with him wrapped in cheese, and us pretending to be giants eating him. I promptly rejected the request.

VA:Chewbacca . Sure, he wouldn’t be able to talk, but it’d be a tonne of fun, I’d never have problems with creepers again, and I don’t need to win at dejarik anyway.

VA:For a long time I’ve wanted to make myself a film-grade scaley suit of Toothless from How To Train Your Dragon, the Borg Queen, and a few things from Monster Hunter. They’re big, time-consuming, expensive builds, and all require having other people helping me to make casts of myself, etc.; but I know if I had the resources, time, and money I could pull them off. Hopefully someday soon I’ll tick one off the list!

VA:To a point. I have terrible memory and I’m definitely no encyclopaedia, but I cosplay characters I love to begin with, and I probably wouldn’t have the motivation or interest to cosplay them otherwise.

VA:I’m attending SMASH and working at EBX in Australia, and then possibly working at NYCC in the USA.

VA:Be disrespectful, not just to me but also to my friends, other cosplayers, and other fans. It’s awful seeing people cruelly insult each other and making unreasonable expectations.  Myself I’ve had everything from a fan who sent me profanity because I wasn’t replying to them when I was at a funeral, to one who called me his girlfriend after meeting me five minutes earlier at the con, to another who flooded me with messages one-minute apart, to fans who’ve touched me at conventions without even asking permission, including two who’ve tackled me (which is both absolutely terrifying as someone who doesn’t like physical contact from strangers, and really upsetting when it’s damaged my costumes).

VA:It tends to be whomever I cosplayed most recently, but Gaston was such a blast. I got to be completely out of character from my normal self and the usual characters I cosplay, he’s a deliciously narcissistic villain to begin with so you can be a bit cheeky, and the response from both adults and kids was amazing. Also comfortable shoes! It was a really fun and rewarding cosplay to wear.

VA:Trying new things often. New characters, new groups, new events, and new skills. If you’ve ever lost the sparkle of cosplay enjoyment, just cosplay for a children’s charity and see the kids’ faces light up, it’ll remind you how magical and inspirational these characters are. 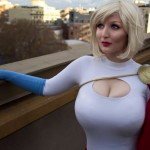 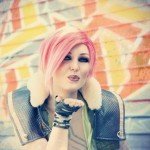 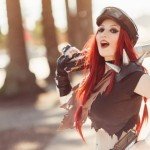 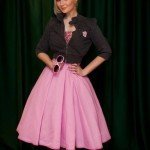 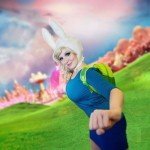 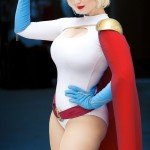 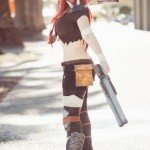 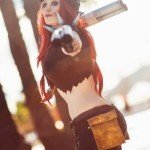 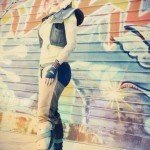 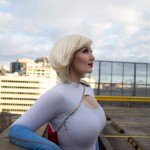