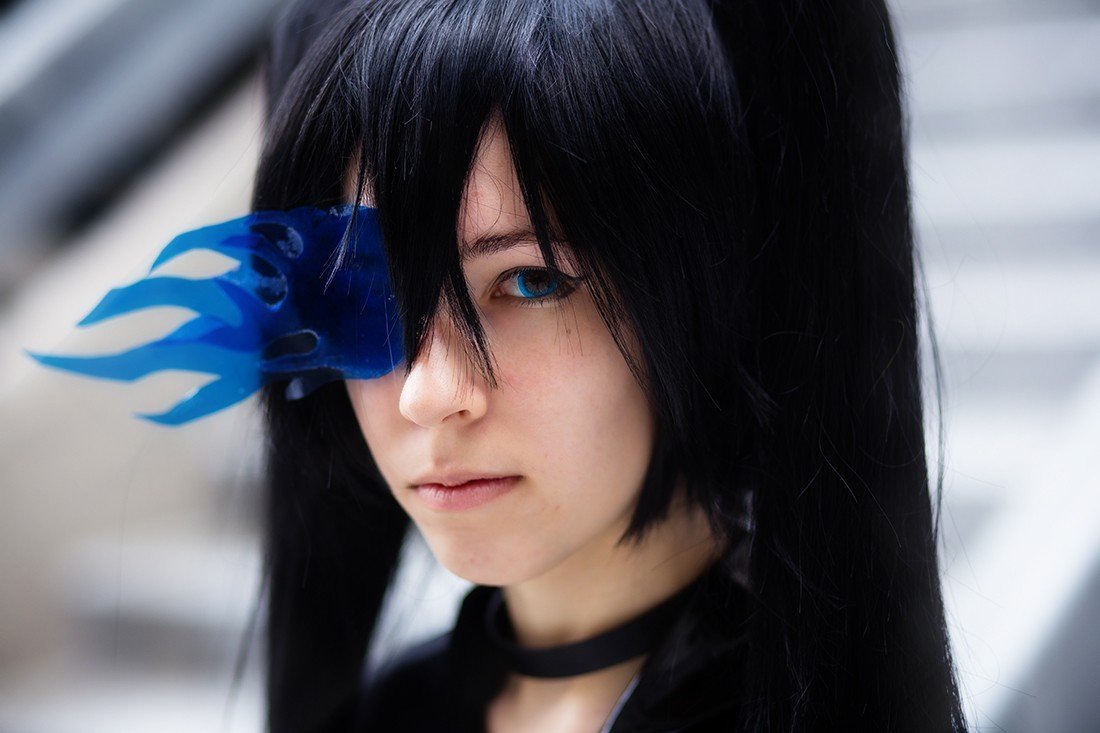 ZODIAC SIGN: Capriquarius! (I’m a Capricorn, but every leap year, I’m an Aquarius.

When I was about 12, my best friend was a super nerd. She introduced me to manga and some Japanese video games and we played a lot together. Actually, she took me to my first convention! We dressed as casual Hanajima and Uotani from Fruits Basket. Basically, zero people knew who we were but we thought we were cool as hell.

I love seeing my costume come together. When I finally get to put it all on and see the product of my hardwork, it’s overwhelming. I’m also a bit of a diva and I love to do photoshoots! It’s so much fun to show off something on which I’ve worked super hard.

Not really a super hero, but I’d probably like to be Maximum Ride. I loved those books back in the day (although the later ones got pretty bad). How cool would it be to have wings and save the world from problems like pollution and unhealthy genetic tampering? Those are real world issues that need addressing.

I’d like to meet Ghandi. He was such a super star and often the center of attention, but he used it to better his community. I’d like to be able to turn my penchant for being in the spotlight into a movement for the greater good. Maybe he could help me out. It’s cool that someone can be both an enormous public personality and still be super selfless.

Ghost in the Shell is my favorite sci-fi movie. I enjoy it from an art historical perspective. I’m also interested in the way in which it explores identity and humanity. Personally, I believe that this movie is becoming constantly more relevant.

My favorite fan (yes I have a favorite!!) sent me a stuffed animal Poro from League of Legends. It’s totally perf and I love it.

This is kinda funny because I actually have a personal assistant/PR manager for my cosplay. My excellent boyfriend takes care of a lot of my professional communication because I’m really hot headed and tend to get into arguments. He also helps me decide what requests for appearances and interviews are legit and what aren’t worth my time. He’s essentially a life saver! I don’t consider him a sidekick though! But it would be cool if he could transform into animals like Beast Boy from Teen Titans. Sometimes I think I’d prefer a puppy J

Everything about everything Clamp has ever drawn. I desperately want to make so many cosplays from Tsubasa Reservoir Chronicles, but the designs are so elaborate. However, when I have the time and money, I’m going to attempt Sakura and Syaoran’s wedding designs. I also want to try Infested Kerrigan from Starcraft one day, but I have no idea how to even begin.

Usually, yes. I mostly cosplay for design, so it’s not the most important thing to me, but I tend to gravitate towards characters whose lore I enjoy.

I love some of my homestate’s, Georgia, cons. Momocon will always have a special place in my heart as a big favorite and, although I’ve only been once, DragonCon is quickly becoming a fave.

Definitely Toracon in NY and Momocon in GA. I’m also going to try for NYCC and PAX East next year!

Rider is probably my favorite to portray. She’s kind of lesser known, but tons of people still recognized the costume. I don’t get very in character to cosplay, but her poses were tons of fun to do for photos. I also couldn’t see through my mask, so I had my cute friend lead me around all day~

Sometimes, I get really stressed out over a project. I try to keep lots of projects going at once, so that I can take a break and work on something easier if I need to.

Fans can always check me out at any of the below:

I spent a half a year studying abroad in Japan! I got accepted and jumped headfirst into it. I spoke very little Japanese and had to figure out my own transportation, shopping, cooking, living, traveling, etc. It was one of the best times of my life however. I don’t regret it for a minute.

I sometimes struggle with whether it’s more important to make yourself happy or improve the lives of those around you. What do you think? 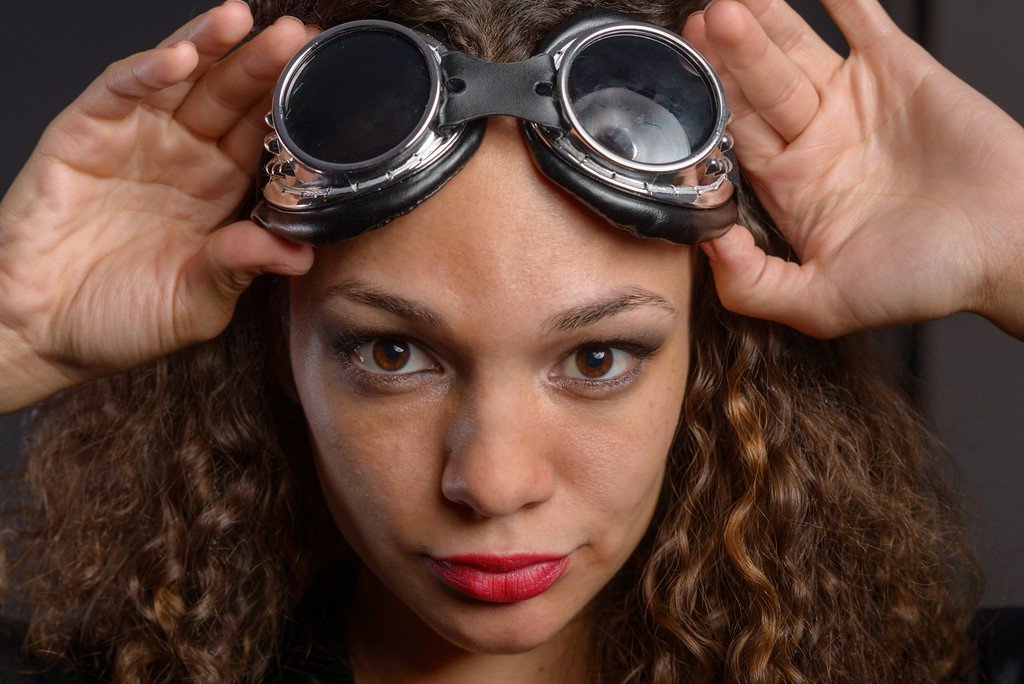 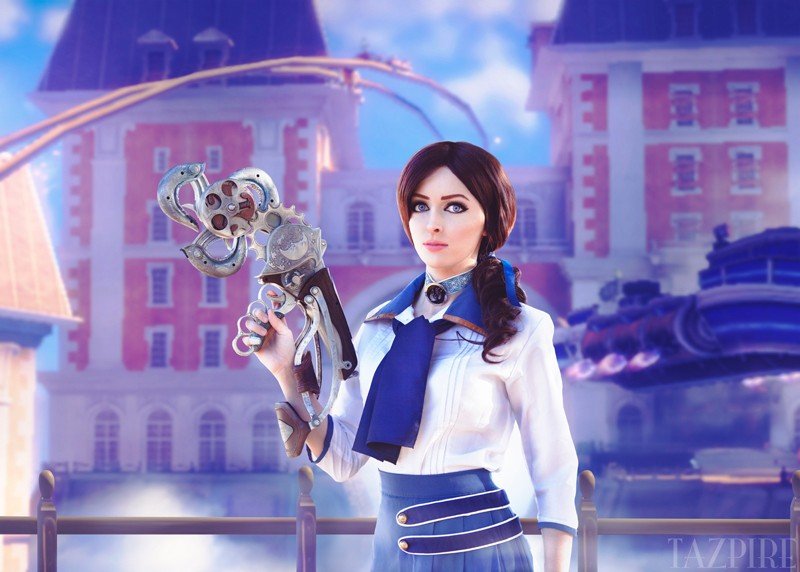