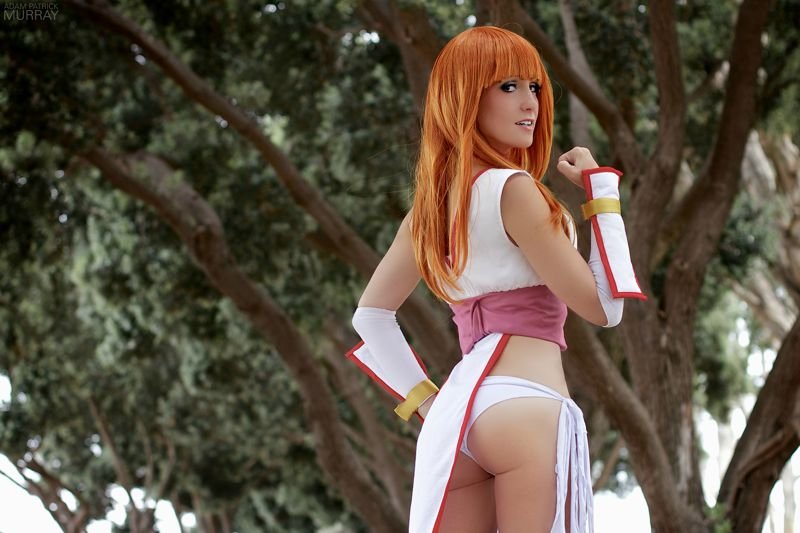 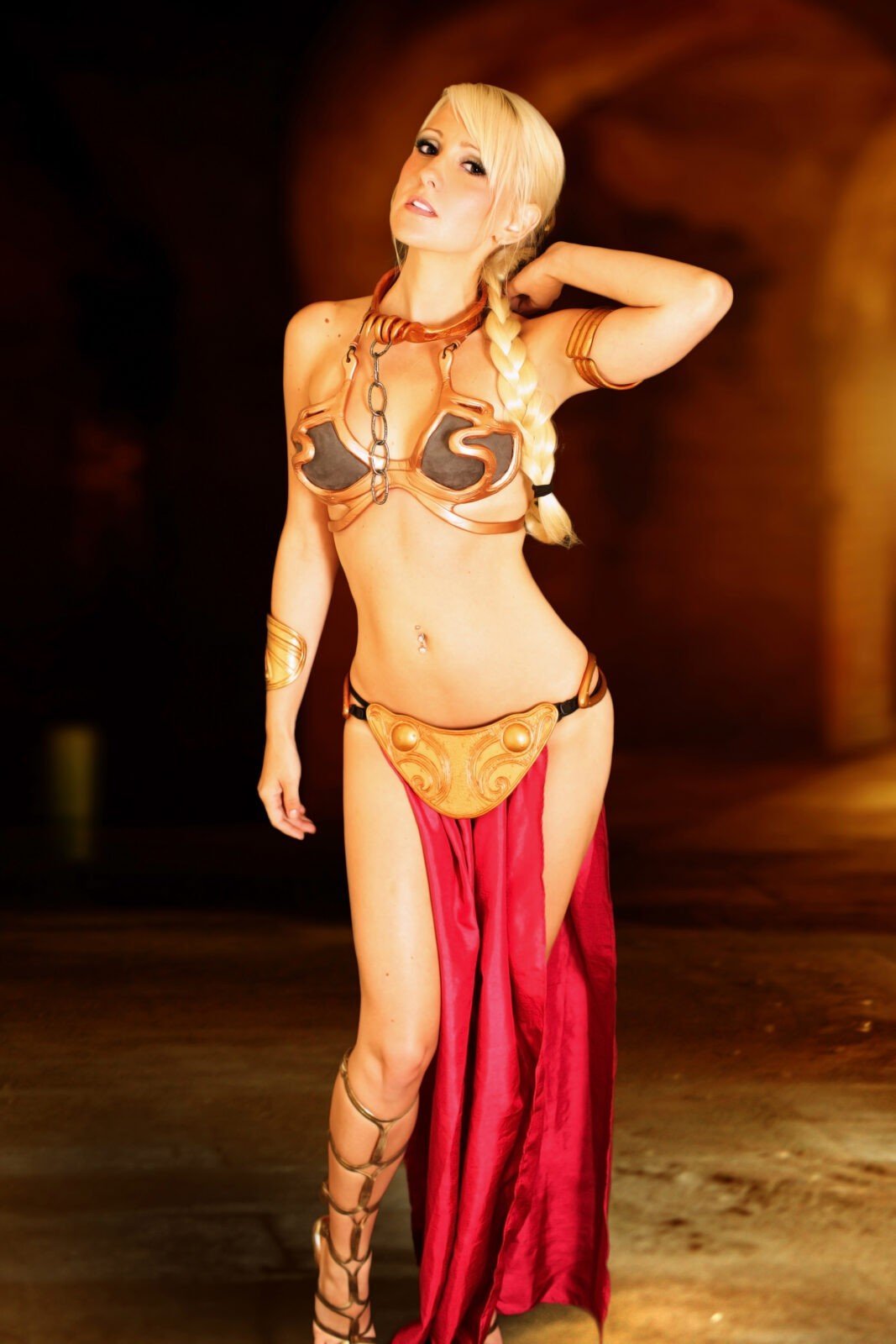 I got into cosplay the first time I went to San Diego Comic Con. A friend of mine wanted to do a cosplay group of the girls from the Danger Girl comics. So my first cosplay was Natalia Kassle. That same con, I also cosplayed as Supergirl. I adored everything about cosplaying right from the start, but the creation phase is my favorite.

Personally, I love the creation process. I love looking at a characters design, studying their outfit, and also learning what the littledetails are that make them who they are. And then taking those things and figuring out how to represent them accurately while also adding my own interpretation to it as well.

CF. If you could be any superhero or villain who would you be and why?

I would wanna team up with Atlas from Bioshock and Handsome Jack from Borderlands. I love a good bad guy, especially the bad guys that instead of brute force they use wit and charm to take over their enemies. Anyone can be threatening with a weapon, but when you get into someone’s mind and destroy them from the inside…that’s so much more scarier…and sexier.

I would give just about anything to be able to walk down Main Street at Disneyland with Walt Disney. I would wanna hear all about his visions for the park and the future. And I would want to show him how many peoples’ lives he continues to touch. Then I’d want to show him around Disney World and see what he thought of the how everything has continued to grow.

I know I am supposed to say Star Wars…and even though I am an insanely huge Star Wars fan, and have been since my dad first introduced me to the series when I was still in diapers…I gotta say Firefly. I adore Firefly. What makes me love the show (and movie Serenity) so much is the characters. Each character has such a strong personality and presence, they are all so different yet very much a like in the most important ways. That show was wonderfully written, I love the mix of sci-fi and western. I can watch that show over and over and never get tired of it.

Hmm, that’s a tough one, I really don’t have any crazy stories. Everyone I’ve met or who has reached out to me one has been really awesome and nice for the most part. I guess, the strangest thing someone said to me was, instead of the basic “good bye” or “have a nice day” a guy looked at me and simply said, “I hope you enjoy the rest of your life.” Ha. That creeped me out a bit.

I’d totally want Garrus from Mass Effect on my team. That guy is no-nonsense but knows just when and how to make me laugh. Not to mention, he’s one hell of a shot with his sniper rifle.

One of the costumes I am working on now is really intimidating me, which is Dante from the original Devil May Cry. I’ve had my eye on him for a few years now and finally decided to go for it. I hope to have everything done by this San Diego Comic Con!

Oh yes yes, I am always a fan of the character/game/movie/comic that I cosplay from. I think being a fan of what you’re cosplaying as is one of the most important parts of cosplay!

My favorite con of the year is definitely E3!! So many new games to play!! But that’s not a comicon, so to say. So, I’d say my favorite actual comicon would be Wondercon. I love Wondercon because it’s still small enough where I can walk around and see the stuff I am excited to see, meet the artists I wanna meet and I can go to any panels I’m interested in without having to get in line 6 hours early. San Diego Comic Con has just become way too crowded and overwhelming. You can spend 4 days there and still not see everything you came to see, not because the con is so huge, more because it’s just way too crowded.

I was just at Playlist Live and Wondercon, next for me is Indy Pop Con, Vidcon, E3, San Diego Comic Con, AnimeExpo, PAX Prime and Comikaze so far for sure. But will adding more to that list as the year goes.

Not say hi to me if they see me. I adore meeting fans…whether they are a fan of mine or just a fan of what I’m cosplaying as. And the highlight of every con for me is meeting fans. It makes me so sad when someone messages me later and says they saw me but didn’t say hi because they thought I was busy. I am never too busy to meet a fan, nothing makes me happier than meeting them!!! <3

My favorite character to portray was Kratos. I am so in love with everything about God of War; from the environment art, to the character designs, to the story and most of all Kratos. So when I decided to take on one of my favorites, I was both super intimidated and also super excited. I plan on doing that cosplay again, but upgrading it and adding to it for next time.

Cosplay will always be fun as long as I am a fan of what I’m cosplaying as. If I’m ever cosplaying for any reason other than for the fun of it…then I’m dong it for the wrong reasons.

Everywhere!! Raychul.com is my main hub, but I’m also a YouTuber and have two video game-centric channels. My main channel where I do game reviews, top 10 lists and random vlogs is youtube.com/RaychulMoore and then my second channel is just where I post gameplay videos and that’s youtube.com/RaychulPlays. I’m @theRaychul on Twitter and facebook.com/RaychulMoore is where I usually post new pics first.

Hahaha, I like how you worded that! The craziest thing I ever agreed to was going on Splash Mountain at 10pm at night when we were there for the 24 hour Disneyland day and it was super cold outside. As you can tell, I lead a very dangerous life.

Be happy! Sometimes every single thing in your life will be working against you and you will see no way out…but it will only hurt you and scar you if you let it. Be strong, even when you wanna give up…if you do that, then you will always win. 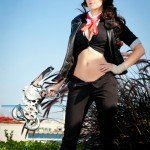 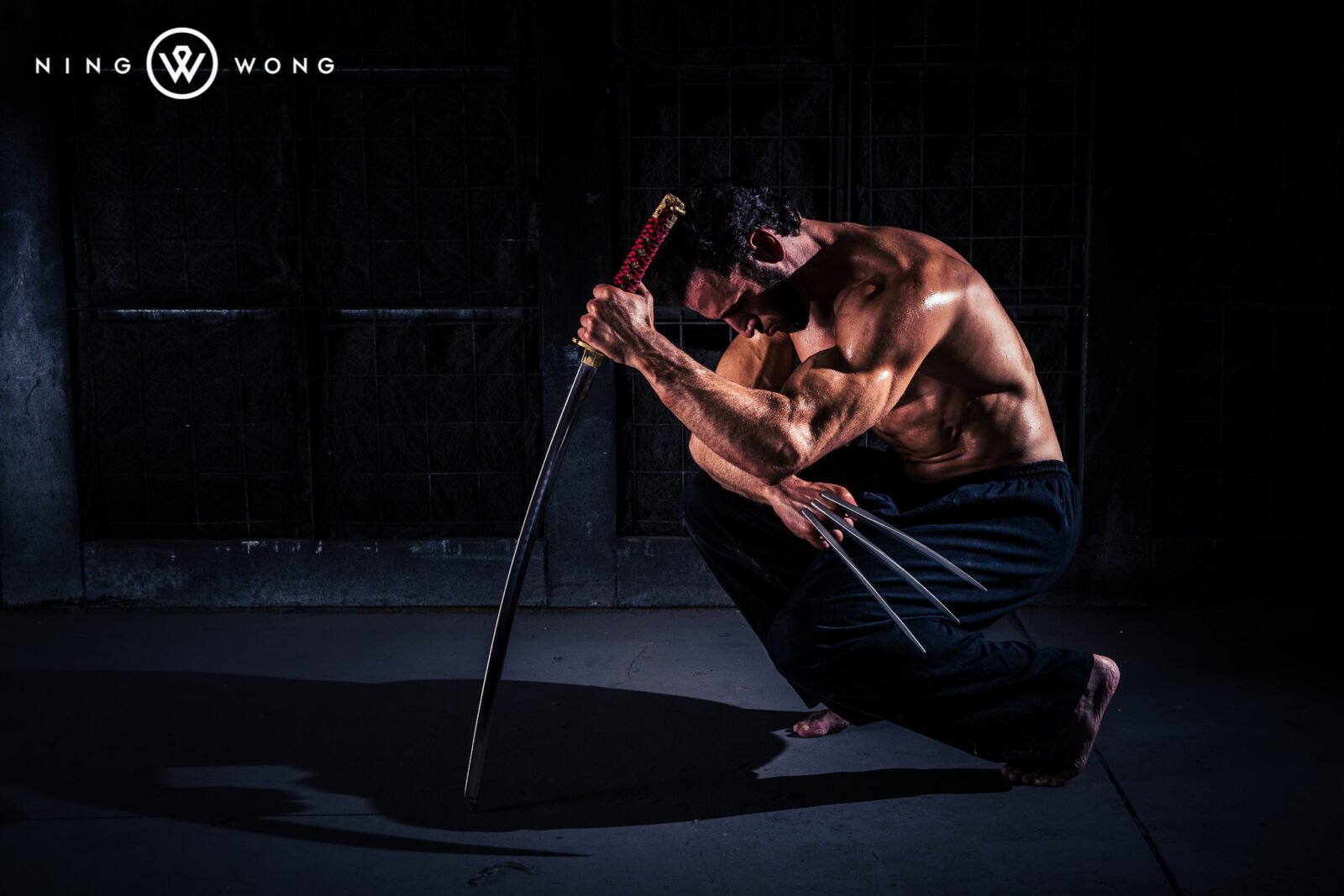 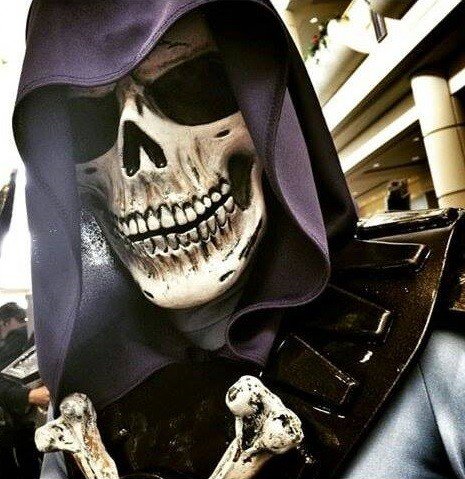