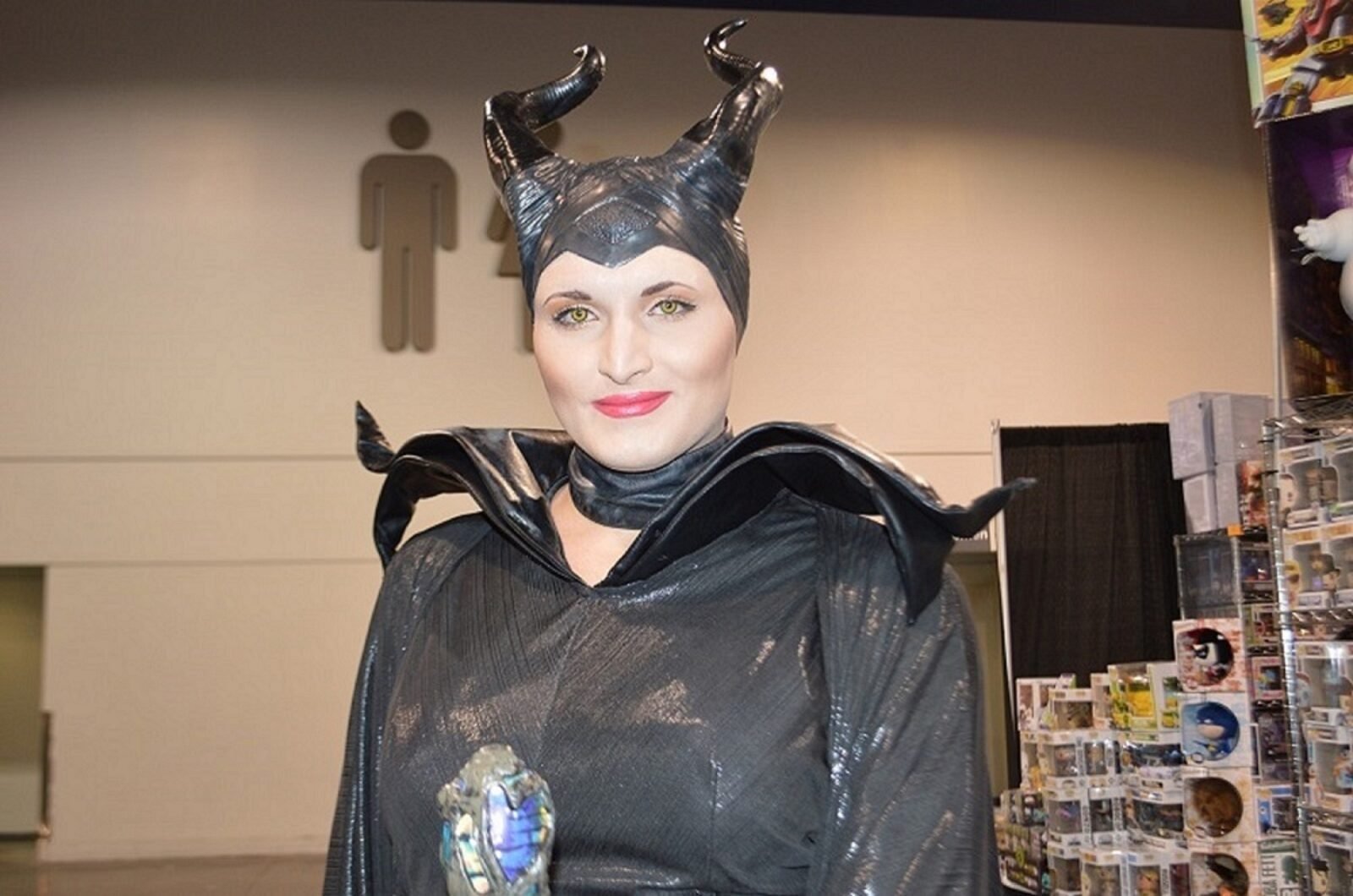 Crossplay: Not Just for the LGBT Community 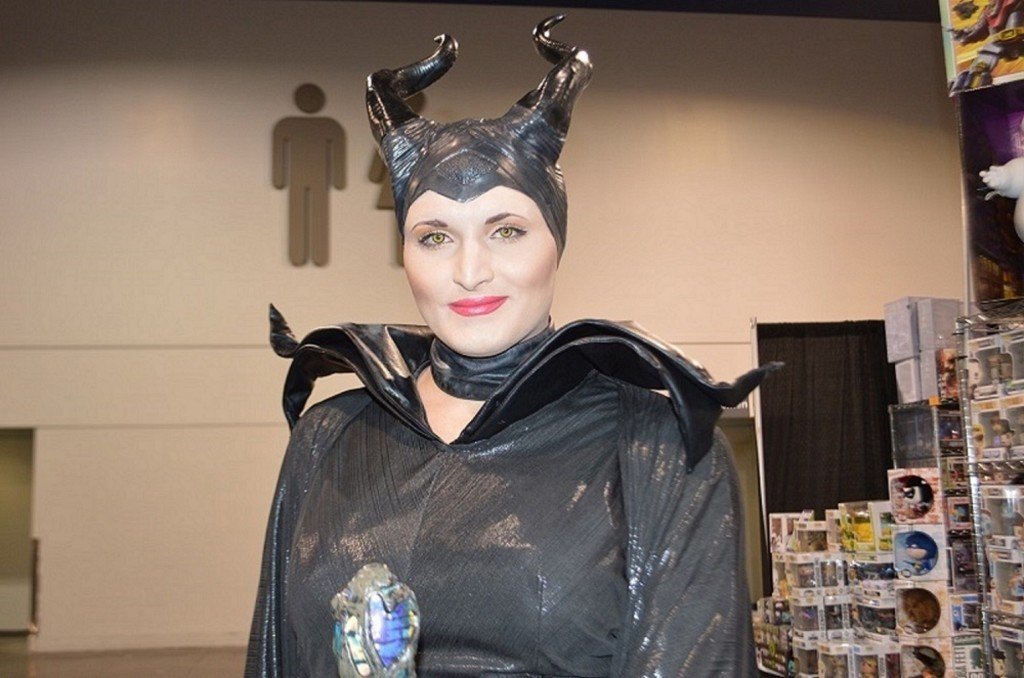 Cosplay is many things. For some, its a way to express fandom, for others its a creative chance to role play, and for many its a chance to make their favorite characters come to life. At its core, cosplay is about identifying with a fictional character and flying your fan colors. Crossplay resides in the messy intersection of fiction and identity. Where gender, age, body type, sex, and race collide with personalities, fantasies and favorite fictions.

Every Cosplayer is Different 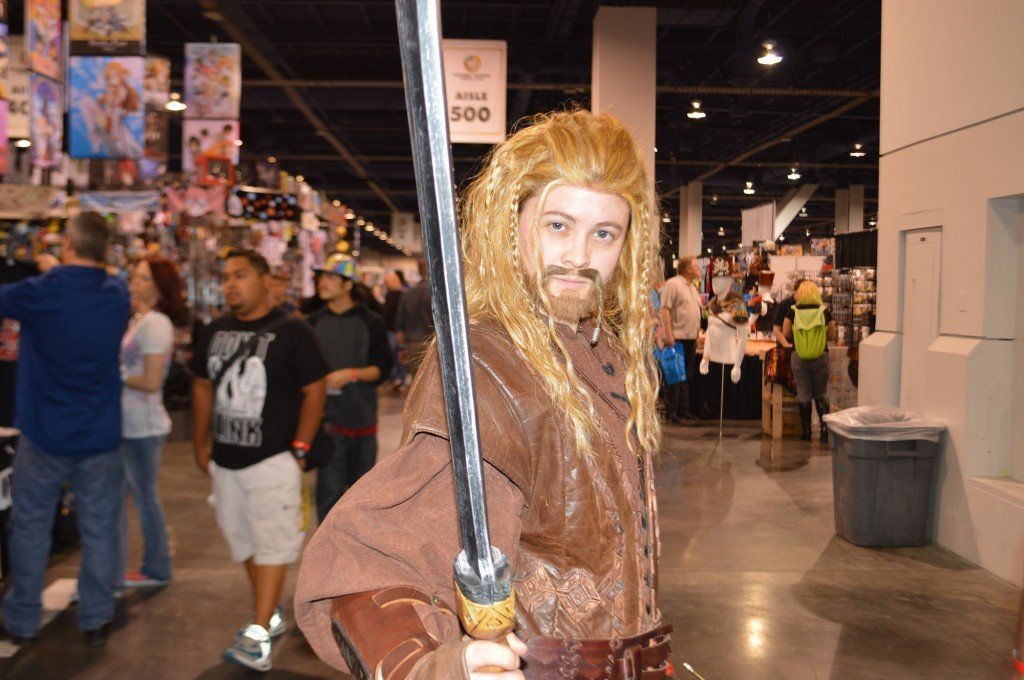 Cosplay doesn’t mean the same thing to everyone who puts on a costume. Some players identify with characters who remind them, in some awesome way, of who they are or who they want to be. When they put on their costumes, they are in a sense celebrating personality traits they value. Other players, gravitate towards characters that are popular and recognizable. Their costumes provide a way for them to connect with others in a shared culture. Some players gravitate toward shocking, humorous or attention grabbing characters. These players use costume to challenge norms or illicit an emotional response (positive or negative) from others. Still others, just think something they made is cool and they want to show it off.

Crossplayers are not all LGBT 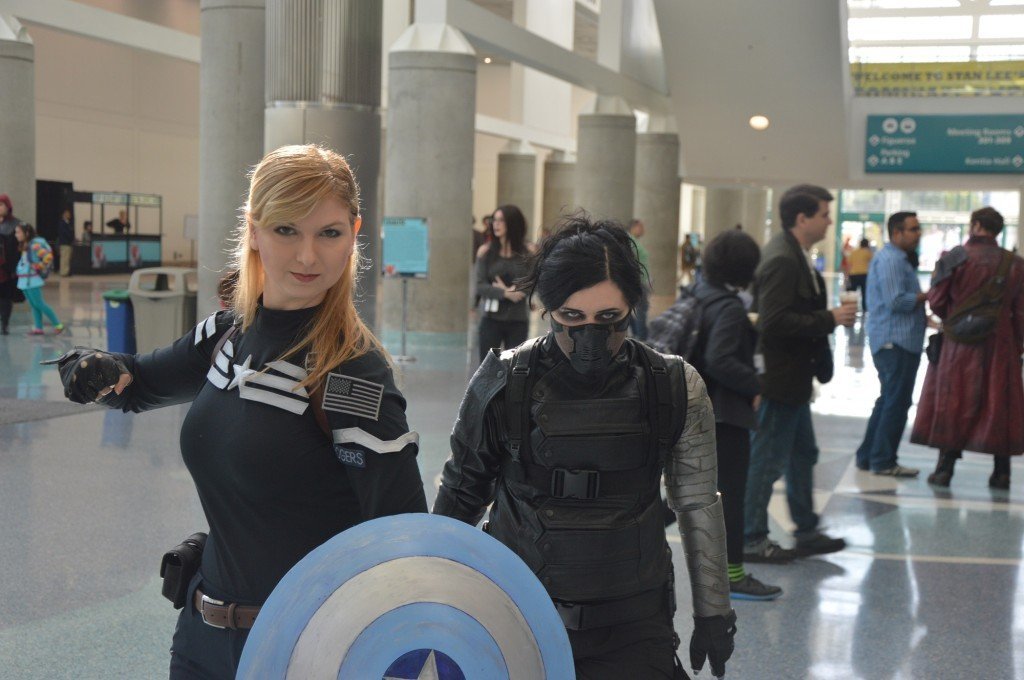 Looks can be very deceiving. Usually, what makes people identify with a character has nothing to do with sexuality, race, gender or age. You can’t assume that the woman dressed as Captain Jack Sparrow is a lesbian, or the Bara fan is gay. You also Cosplay can be Performance Art or Role Playing. 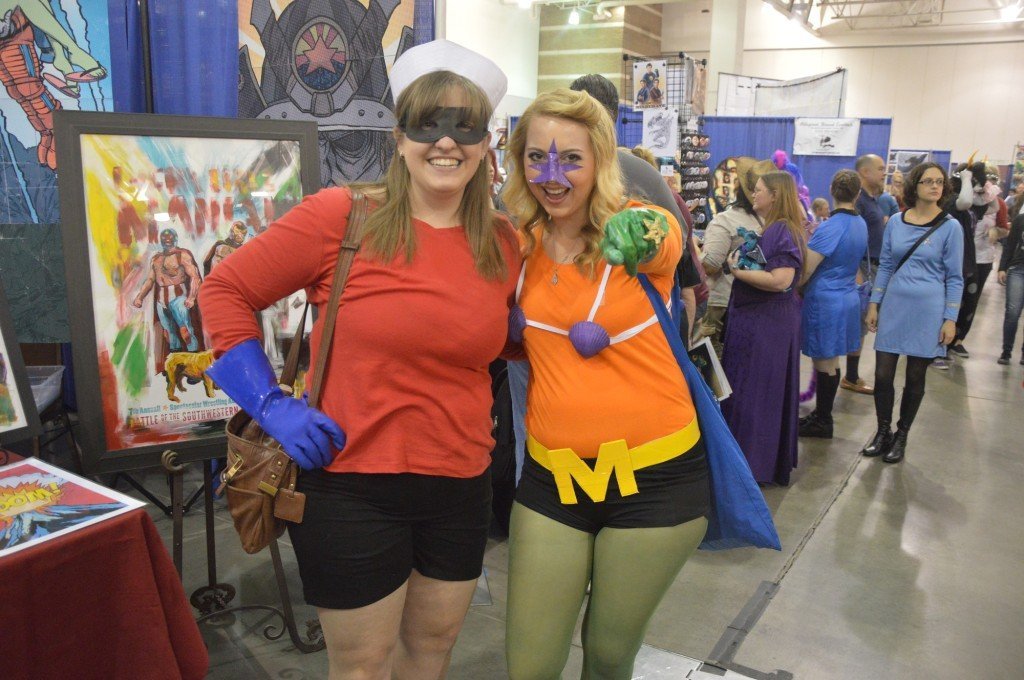 Some cosplayers use costumes as a form of performance art or role playing, but not all costumes mean something. Many cosplayers view cosplay as a performance art. After all, costume play is essentially role play. But you can’t assume that all cosplayers are putting on a performance. For example, an elderly man dressed as a tired classic superhero could be intended as an artistic statement on the overuse of tropes in comics. But don’t be hasty, you can’t assume the costume is a statement at all! It’s equally possible that the man is a diehard fan who hasn’t abandoned his favorite character because of an age gap. 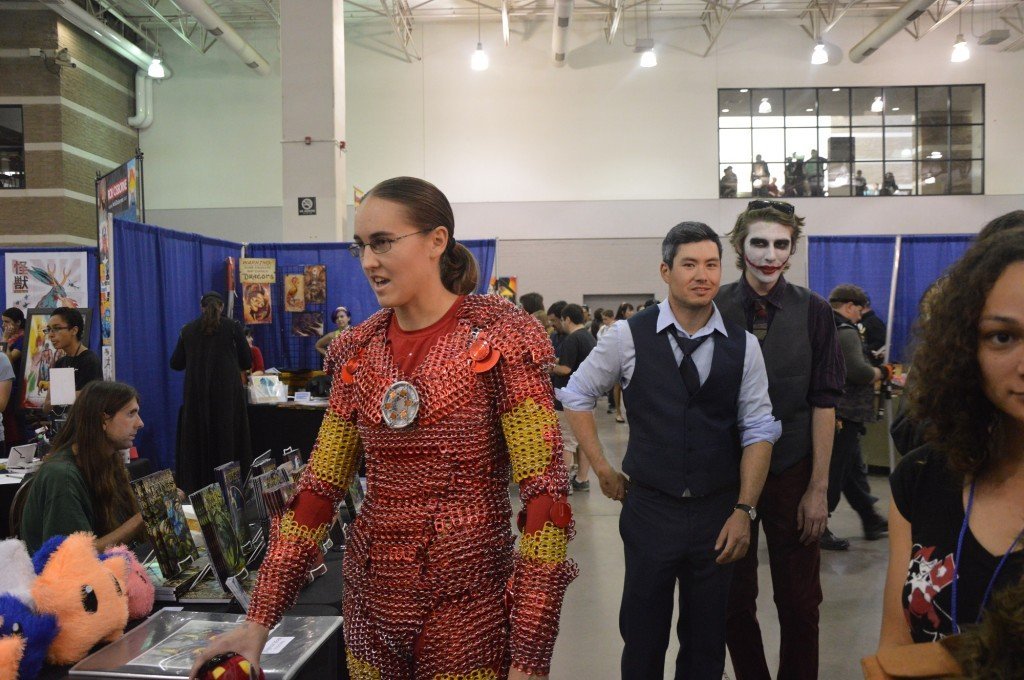 Next time you meet a Drag Queen Maleficent or Lady Loki remember that crossplay is not just a LGBT thing. It exists in the place where our personal identities, fantasies and favorite characters collide with our age, body type, sex, and race. Its a place where the LGBT community is quite comfortable, but its not an exclusive club. Its not about trying to be someone you aren’t or trying to express your sexuality or self identity. Its simply about celebrating our favorite characters even if our skin color, sex, or gender don’t match. 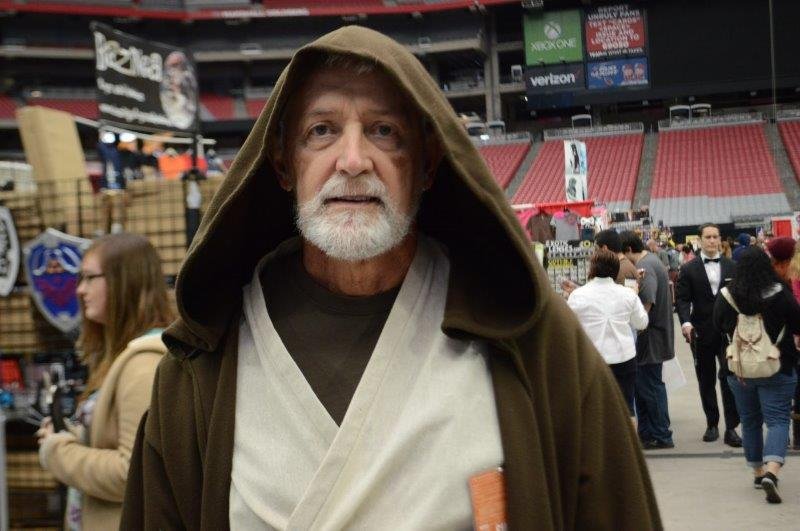 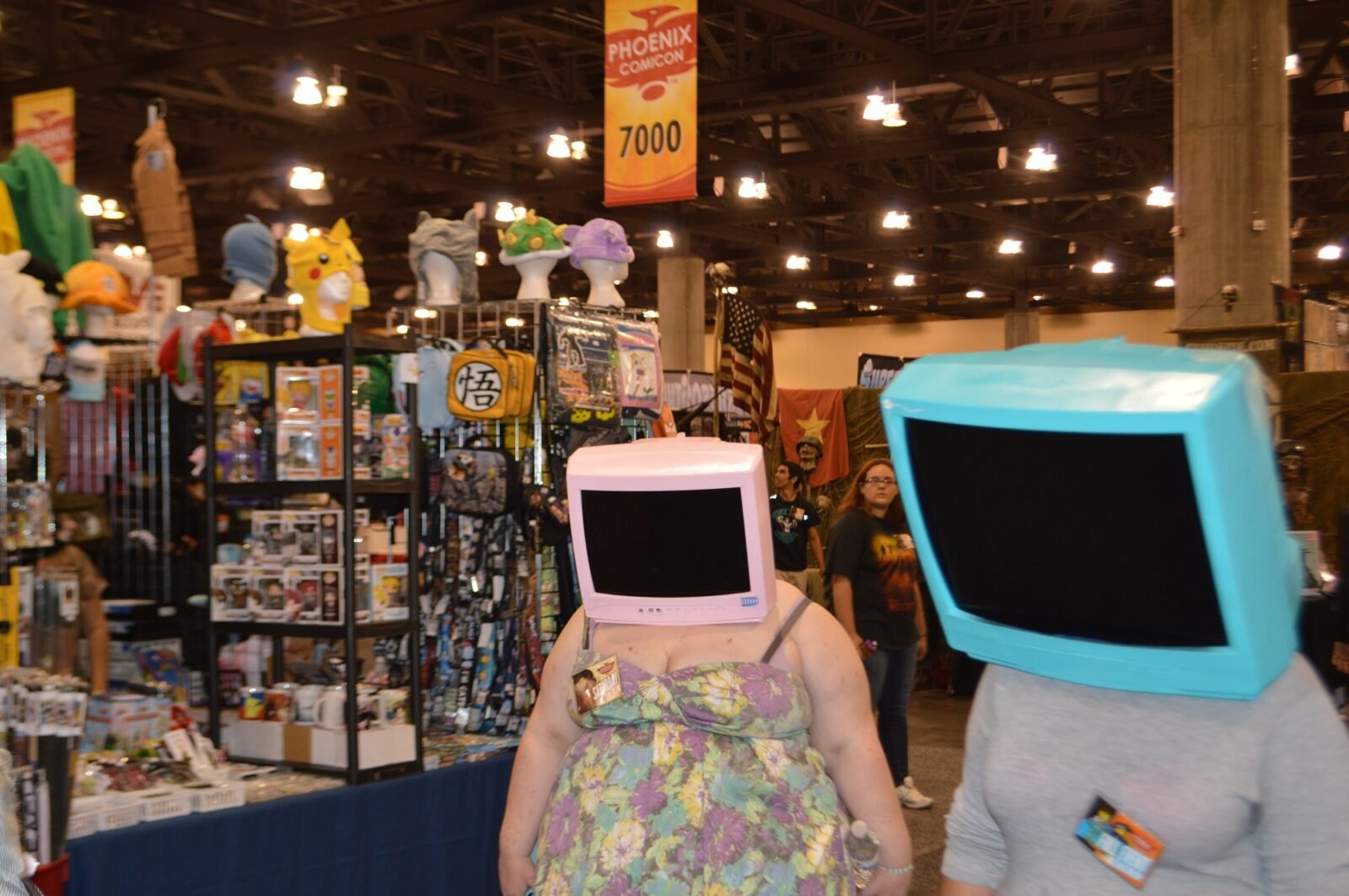 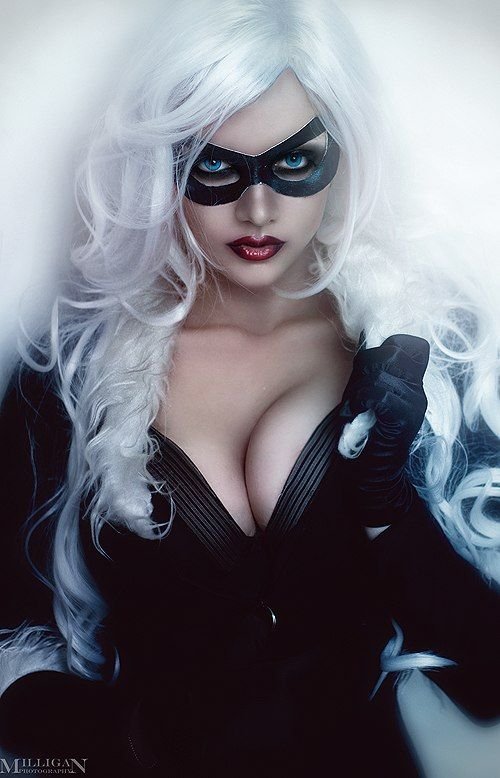