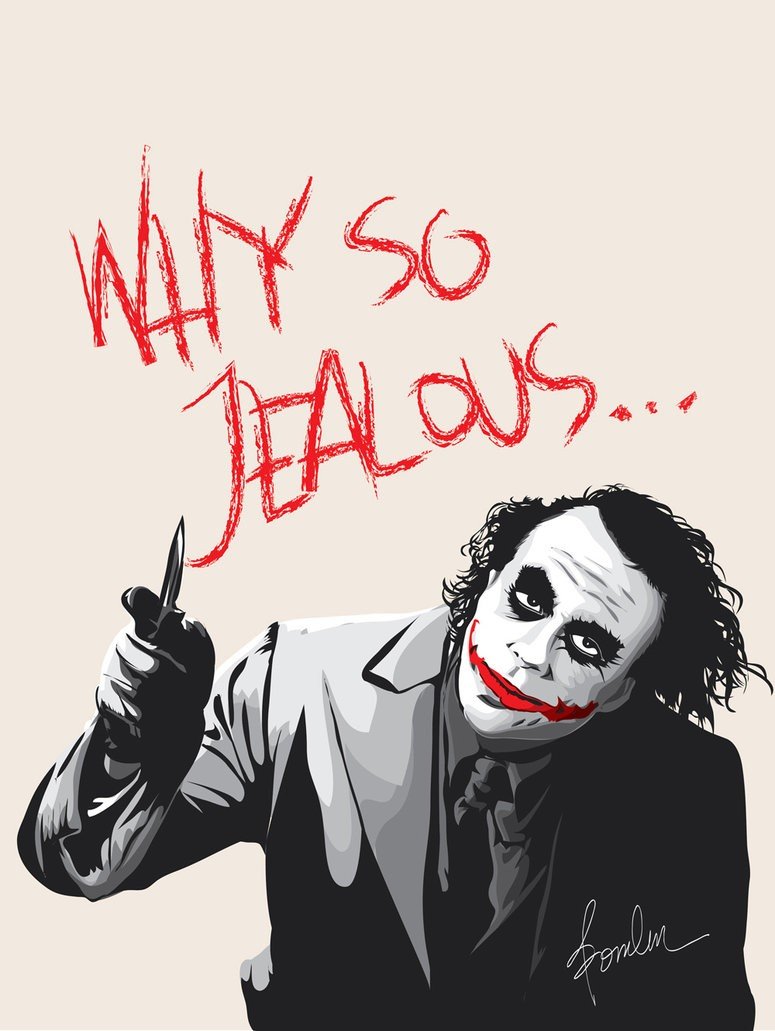 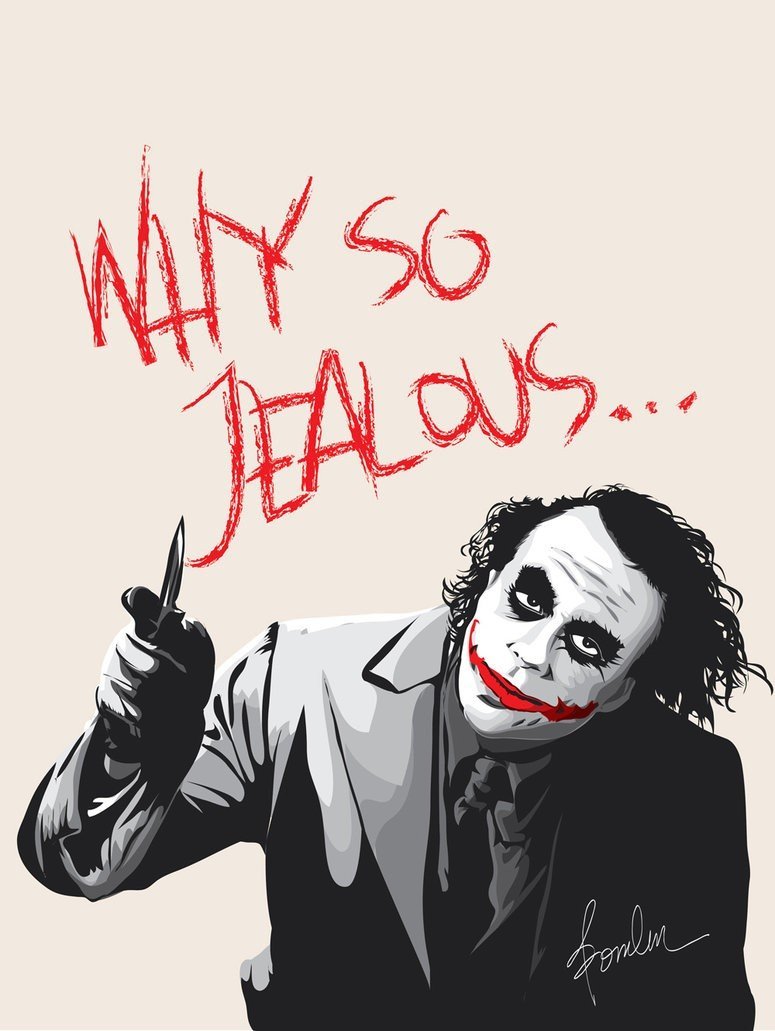 I wasn’t going to say anything but my soul would not leave me alone about a recent Comikaze experience with “use to be” friend.   Mind you I’m very selective about who I invite to a comic con as I know it’s not everyone’s cup of tea.  However, this “use to be” friend had been to a previous smaller comic con and made me believe they enjoyed the experience.  I got a text a few hours later that evening to say they had an awesome time and could not wait to go to another comic con.  I was excited as I’m sure most of you would be to have a partner in crime when attending comic cons.  Comic Cons are awesome but having a partner who loves them as much as you is just an extra layer of awesome!

Here comes Comikaze which is probably, in my opinion, one of the better comic cons to loose yourself in.  I of course invited my “use to be” friend because this comic con would blow their socks off compared to the last.  There would be double the everything, vendors, artist, cosplayers, celebrity guest, and pretty cool panel discussions to attend.   The day arrived and I anxiously waited for my friend to show in the front lobby where I was met with an impressive 20ft or so tall Baymax “Big Hero 6” blow up.  I was just as giddy and excited as a geek could be to mingle the hallways of Comikaze.  My “use to be” friend finally showed up, late, but I had a homey to share the joy with so who cared?  We entered and the awesomeness began so I thought.

“Why are these idiots dressed up like it’s halloween!?” My “use to be” friend shouted as we walked to the main stage area.  “These people are a bunch of loosers pretending to be something they are not.”  I tried to laugh it off but “use to be friend” continued to bombard my ear holes with insults about cosplaying attendees.  I should mention that this “use to be” friend is an aspiring comedian so I believe it was their attempt to be funny.  I was dying inside as I’m fully aware that most, not all, comic con attendees put time and effort into their cosplay.   Comic con’s are a place where cosplay can happen without ridicule or judgement from idiots who don’t get it.  I was realizing I had invited such an idiot.  I figured I should trudge on because I didn’t want my day wasted as I had a lot of people to meet and things to do.

I dragged my “use to be” friend to Ya Ya Han’s table as I’ve wanted to meet her and give her kudo’s on her cosplay.  Of course there was a substantial line formed to meet her, noting like amusement park long, but it would take a minute or two to speak face to face.  “Who the hell is Ya Ya!?”  “What kind of name is Ya Ya Han!?” “What makes her so special?”  “I don’t get it, all she is doing in showing her boobs for under sexed nerds!”  Mind you we were only about 10ft away from Ms. Ya Ya, who I’m sure ears work perfectly to hear this tirade of insults.  I decided that we should leave as the, winking my eye, the line was too long.   I made my way over to Ms. Ani-Mia (smaller line) to meet and give kudo’s as my “use to be” friend was busy insulting some artist behind us.  Ani-Mia was very nice, took time to chat and take a picture.  I complimented her on her elf cosplay and made haste before my “use to be” friend showed up to ruin it.   Like clock work “Ani-Mia, what kind of retarded name is that!?”  “All these girls do is show their boobs, they ain’t go no real talent!”  On and on till I decided it was time to call it a day and walked my “use to be” friend to the door.  “This was a waste of my time, I could be sleeping.”  I thought it would stop but nope blah, blah, blah, all the way to the exit.  I was able to salvage the last part of my Comikaze experience in peace but could not help to wonder WTF?

As I drove home in deep contemplation it occurred to me that my “use to be” friend was jealous and resentful.  The first con we went to was small with no lines, local cosplayers, it was very low key.   An aspiring comedian could attend that kind of con with a chip on their shoulder.   Comikaze was L.A. lights, celeb cosplayers, glitz, etc.  To see Cosplayers have a line of folks waiting would definitely knock a chip off many of folk shoulders.  I assume that my “use to be” friend internalized/compared their struggle to make it as a comedian with the success of Ya Ya, Ani Mia, Ivy Doomkitty, etc.   Why are these people making it and I have more talent than they do? Pure jealously and resentment of another craft is why they killed my Comikaze experience.

Lastly, to the defense of cosplayers, known, unknown, boobs, and boobless, most all have a sincerity for geekdom.  The courage it takes to get on stage at comedy venue to tell jokes is same courage to dress as a hero/villain that you admire.  It is also the same fear of being heckled by someone who doesn’t find you funny.   Everyone else is laughing but there’s this asshole who is trying to ruin everyone else’s good time.  We’ll “use to be” friend this is what you did to these cosplayers, talent or no talent in your opinion, while they were on stage.  They have and are putting in the time to build their fan base, cosplay, and message to others that anyone can do it to no matter size, skin color, or gender.   It goes deeper than big boobs for those of us who love seeing our favorite hero’s/villian’s come to life off screen.  We can go up to them and politely ask “can I please take your picture?”  Most are happy to do so as they have put effort into their cosplay and appreciate that another person get’s them.

If you find yourself trolling your favorite comic con with such a hater do what I didn’t do, ask them to shut the fuck up.