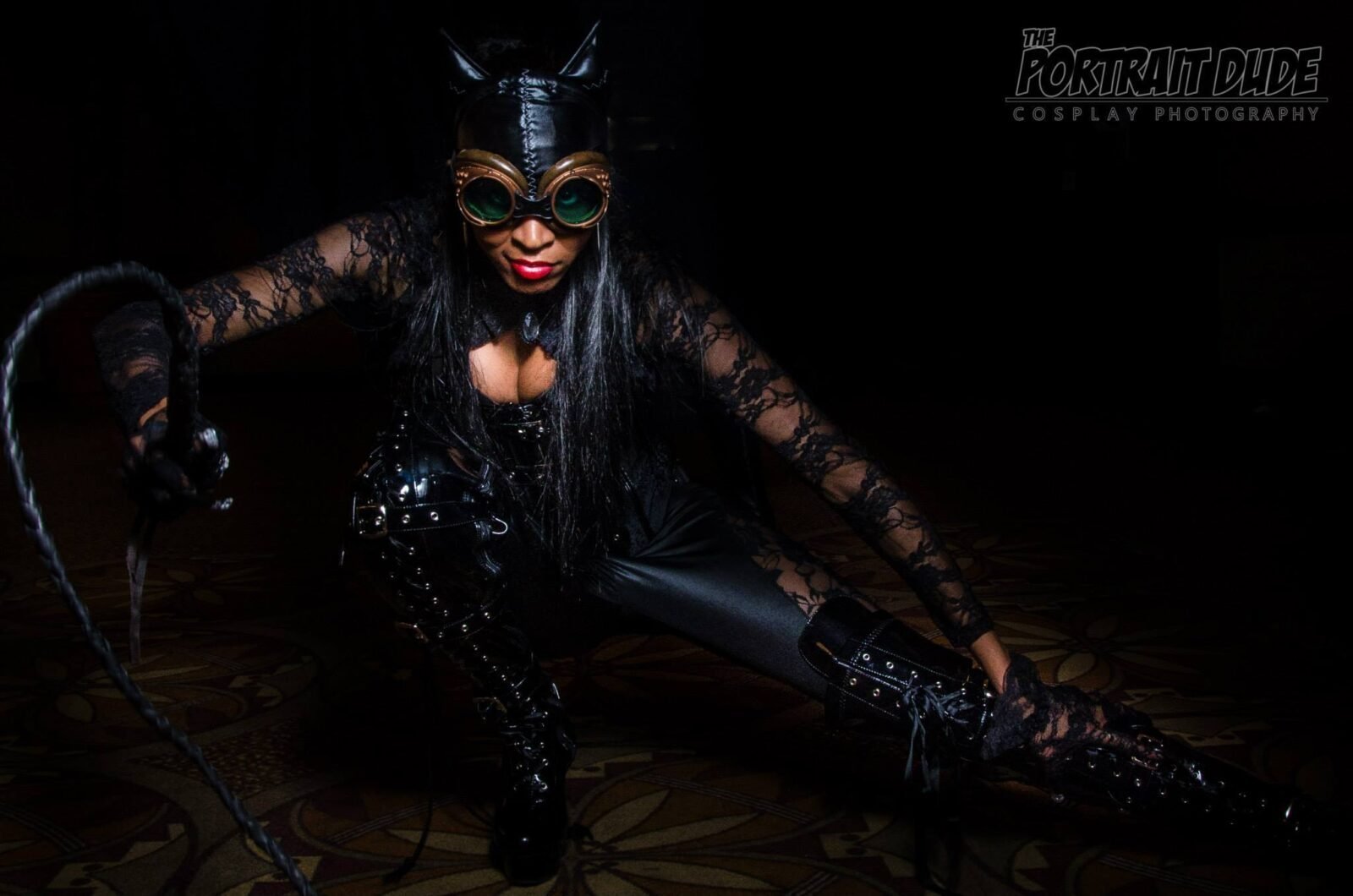 HOMETOWN: Cleveland, Ohio
SCHOOL: Cleveland State University
HOBBIES:Cosplaying, Some gaming, finding random stuff to watch on netflix
ZODIAC SIGN: Virgo
CF. How did you get into cosplay, who did you portray first, and why?
AK:I was introduce to anime by Toonami and the Sci-fi channel. Shortly after I got into gaming and comic books. I wasn’t popular in high school and felt like an outcast. I was very isolated and alone, so many people around but I was invisible. On top of living in a place that was experiencing urban decay..luckily me and friend discovered their were other geeks who dress up and went to cons and their favorite character. So I final found somewhere I belonged and place to avoid the “Ghetto” which is very much a scenario for many young black poor inner city kids. My love for video games/anime/comic books took me to a new world…that world was cosplay. The first character I portrayed was Launch from Dragon Ball Z..it was because I was poor and didn’t know how to sew. I bought a blonde wig and some clothes similar to Launch. I had to toy machine guns and I think I like the character because she has fiery temper like me.
CF. What’s the best part of cosplay?
AK:Obviously…DRESSING UP! I always had a pretty vivid imagination as kid…and I love to role-play..and make up characters.
CF. If you could be any super hero or villain who would you be and why?
AK:That’s a hard question. I probably would want to make my own. But if I had to be generic. I always thought being Mystique would be interesting. It would make cosplay so much easier. Probably the only reason I want to be her. But I think alot of characters have really cool powers I admire. I love Wonder woman strength..oh and who wouldn’t want to control the weather like Storm or have the healing ability of Wolverine.
CF. If you could meet anyone in the world dead or alive who would it be and what would you say to them?
AK:I don’t know probably Bruce Lee…just to rub it in all my friends who practice martial arts face. I am not very athletic but I always been interested in martial arts. I probably the only weird chick who finds spin kicks..to be sexy.
CF. What’s your favorite sci-fi movie and what captivates about the plot?
AK:Man these questions get tougher by the second…I watch so many movies but I really can’t think of one.  But I think if I had to pick an anime movie it would be Princess Mononoke. I just love the story telling and the animation. I watch it probably a dozen times. I feel like it a movie that makes you think a lot of about the nature of people and their choices.
CF. What’s the craziest thing a fan sent you or requested?
AK:I don’t have P.O Box so I don’t really get any gifts but I have gotten some marriage proposal. I don’t really consider them fans though. They are my Geekdom (Geek Kingdom) residents who join me on my adventure into cosplay.
CF. What sidekick would you hire to be your personal assistant and why?
AK:Cortana..just because she has been in my head throughout all the Halos. But that means I would be a Spartan!!!
CF. What character intimidates the heck out of you, why, and when will you attempt take the challenge to portray them?
AK:Honestly most characters because I can’t sew. My specialty is lost and found item cosplay. However if I could make stuff I think anything that forces me to paint my skin or make armor would be pretty scary. I guess Shiva from Final Fantasy X or Shana or Rose from Legend of Dragoon in their Dragoon Armor.
CF. Do you know a lot about the series you cosplay?
AK:I generally don’t cosplay things that I don’t know about unless a friend ask me to dress up with them but even then I would watch a few episodes or read up on it. It is much easier than it was in the pass to get stuff. I remember it would take all day to download a 24 minute episode of a particular show on Dial-up. The internet def helps with being up-to-speed on stuff.
CF. What’s your favorite comic con to attend and what makes it so special?
AK:I only been to one but I don’t know if it was favorite. It was fun tho. I attended more anime conventions but I think for 2015 its going to be different.
CF. What comic con’s are definitely attending this year?
AK:My last con might be Otakon..but next year I will try Motor City Comic Con, Indy Pop Con, and Wizard World Cleveland Comic Con.
CF. Who was your favorite character to portray and what rocked about it?
AK:Steampunk Catwoman is growing on me. Everyone just love her and gets excited to see her.
CF. How do you keep cosplay fun?
AK:Tequila. Lol Just kidding. I just do it and I don’t worry about competing or being better than other people.
CF. Where can new fans go to follow you?
www.twitter.com/akidaohaki
Instagram:YaminoAkida
CF. Other than this interview, what’s the craziest thing you agreed to do?
AK:Been in a skit that I never really practiced at a con.
CF. In your opinion what’s the meaning of life?
AK:To be content how ever you can be as long as it doesn’t involve hurting people. I tell people their is only 2 choices in life to live or to die. If you choose to live you must live with all the sadness, happiness, misery, pain, and other obstacles. Living and being happy is not simple but most things worth fighting for in life are not. Those things include love, hope, peace, and so much more.
Photographers are
Swoz Photography www.facebook.com/swozphotography
The Portrait Dude www.facebook.com/theportraitdudecosplay 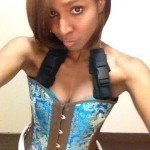 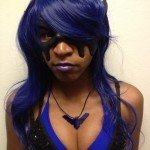 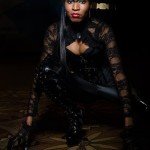 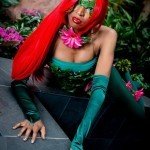 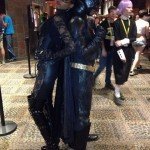 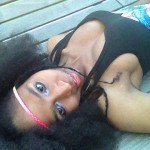 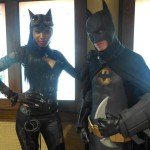 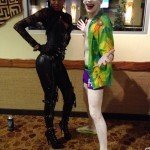 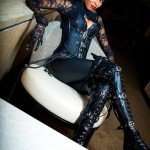 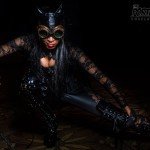 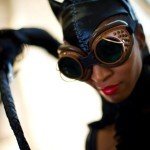 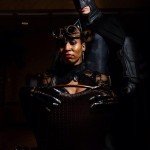 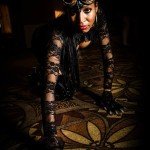 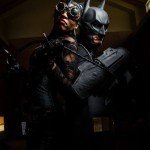 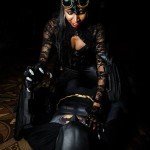 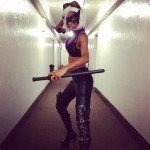