Helberg, whose “Big Bang” comedic timing and witty one-liners have endeared his character to fans and critics alike, recently won the Critics’ Choice Television Award for Best Supporting Actor in a Comedy Series. His feature directorial debut, We’ll Never Have Paris, was well received at the 2014 South by Southwest Film & Music Festival.

Prior to “Big Bang,” Helberg starred in Aaron’s Sorkin’s Studio 60 on the Sunset Strip which took place behind the scenes of a live sketch comedy show and starred Matthew Perry and Bradley Whitford.

Nayyar was a newcomer to the TV scene before landing the role as the sometimes awkward astrophysicist Koothrappali role on “Big Bang.” In addition to guest starring roles on “NCIS” and “Sullivan & Sons,” Nayyar voiced Gupta in the animated feature Ice Age: Continental Drift and has a role in the independent film Dr. Cabbie opposite Adrieanne Palicki and Mircea Monroe.

The full event schedule can be found at www.wizardworld.com.

Cosplay and Prejudice: By BreeTheV 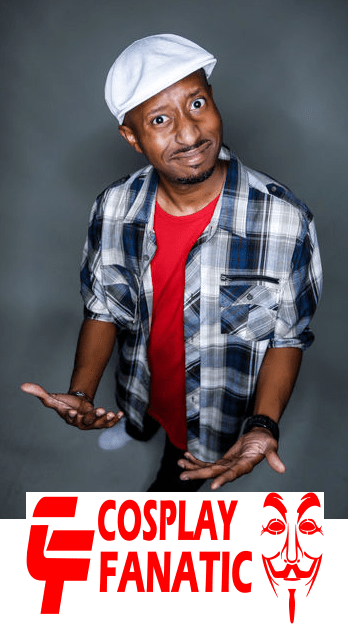 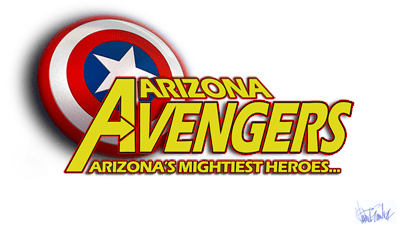